Congratulations to all shortlisted for the 2019 Structural Timber Awards! We’re proud to announce that our Marmalade Lane project has been shortlisted in the Social Housing Project of the Year category.

Marmalade Lane is a collective custom build development in Cambridge, and the town’s first cohousing community. Cohousing is a way of life in which residents not only get to know their neighbours and enjoy a real sense of community, but jointly manage their living environment together. As well as their own private home, each resident household benefits from shared spaces and facilities that enrich the living experience and encourage a more social way of life. The scheme has been praised as a “car-free, triple-glazed, 42-house oasis” by Oliver Wainwright, the Guardian's architecture and design critic, who went on to say:

“Imagine a world where homes were built according to the needs of residents rather than the profits of house builders, a place where land was allocated with the best long-term value in mind, rather than flogged off to the highest bidder, and where politicians’ claims of ‘creating communities’ actually rang true. It might be something like Marmalade Lane in Cambridge, where some innocuous-looking rows of pitch-roofed brick homes represent the quietly radical result of the city’s first co-housing development, almost 20 years in the making.”

The project is an excellent example of the benefits of collaborative use of factory-based timber construction, having worked closely with MOLE Architects, Trivselhus and Cambridge City Council. The scheme’s construction has high sustainability credentials, being fully prefabricated with a Swedish closed panel timber frame used for the new homes, and a cross laminated timber frame for the apartment block and common house.

Alongside being shortlisted for the 2019 Structural Timber Awards, the project has also won a highly coveted 2019 RIBA National Award and a 2019 National Urban Design Award - Public Sector. 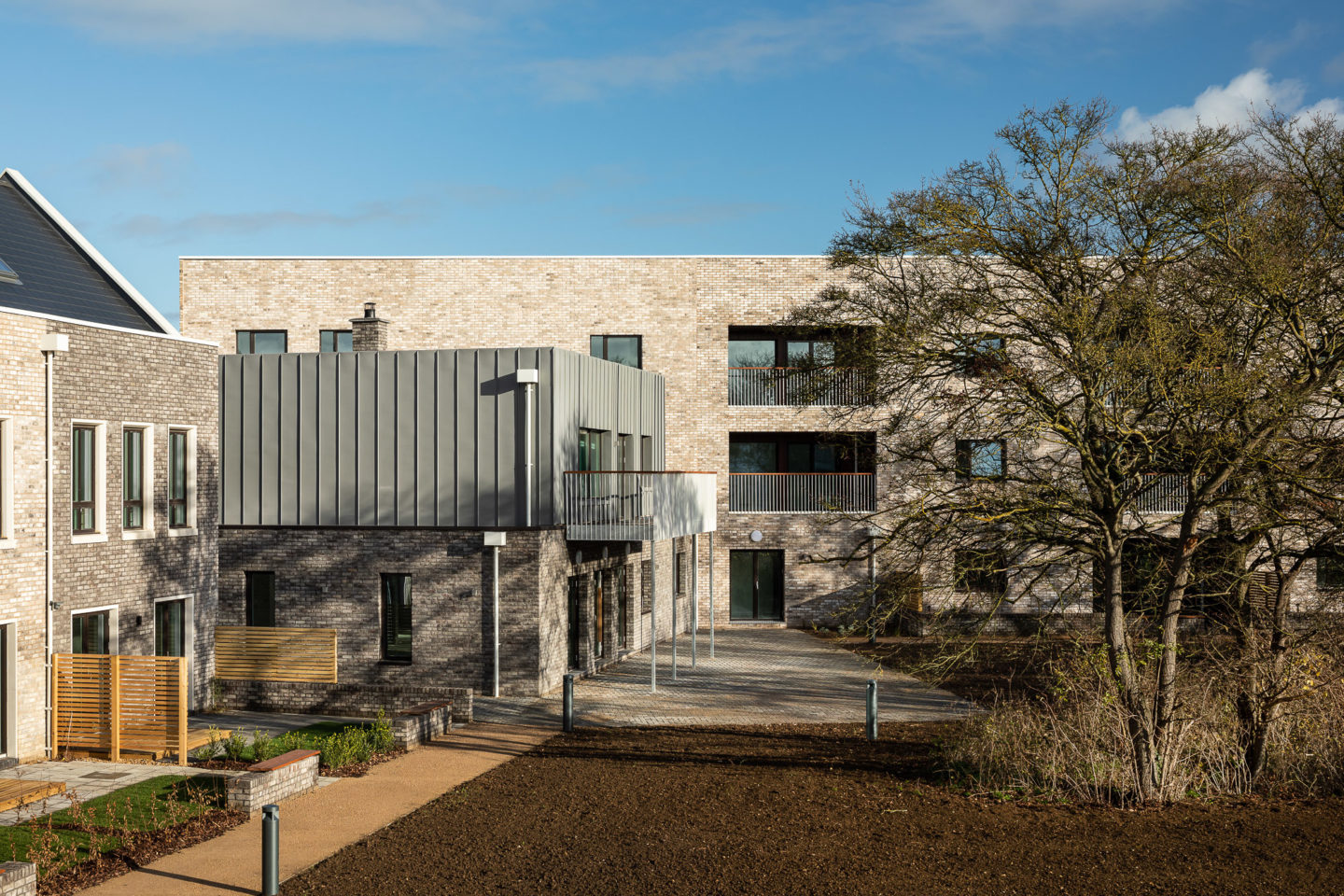 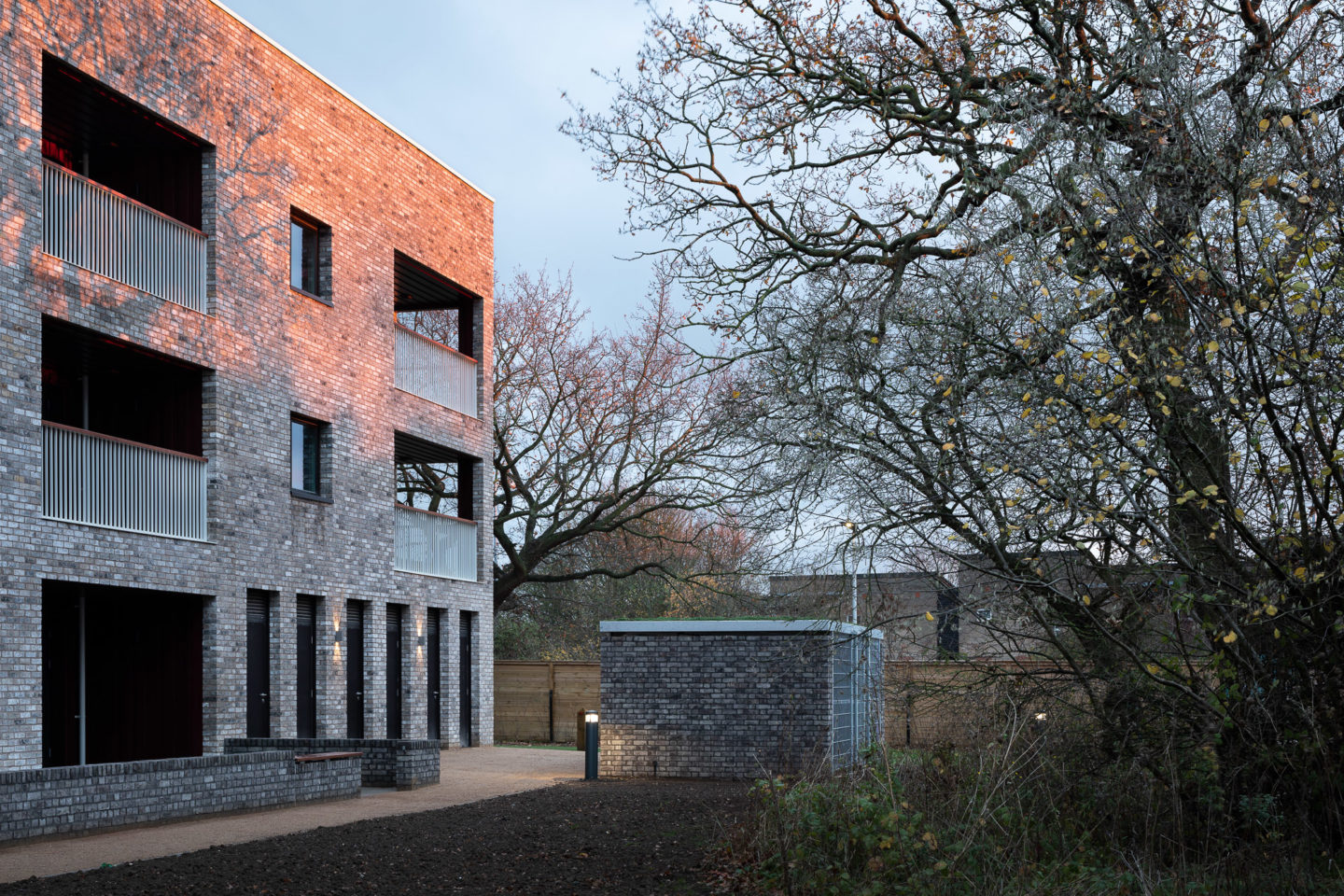