Located in south west London, on the Thames, Fulham Palace is a site of national importance, serving as the residence of the Bishop of London until late 20th Century. The building is Grade I listed with Grade II* gardens, which are also a noted historic landscape and Scheduled Ancient Monument. It is now a visitor’s centre, with part of the building also being used as tenanted office space.

The building consists of two Quadrangles, one Tudor, and the other 19th Century/Georgian, along with further 19th Century additions, including a chapel. Focusing on the Tudor Quadrangle, we worked closely with Purcell Architects, to provide repairs that were sympathetic to the historical heritage of the building, minimising intervention and maximising the retention of historic structure and fabric where possible. Whilst enlarging a former opening for improved access, the team decided to expose the damaged Tudor brickwork rather than repair and cover up. The structure was detailed around this, and expressed honestly to show the modern interventions.

The site has benefited from the £3.8 million project (including £1.9 million from The National Lottery Heritage Fund), which has completely reinterpreted the palace, doubling the size of the museum, including rooms never before opened to the public. Following this restoration effort, the hope is that more people will discover its long and varied history.

Find out more about Fulham Palace on the official website: https://www.fulhampalace.org/ 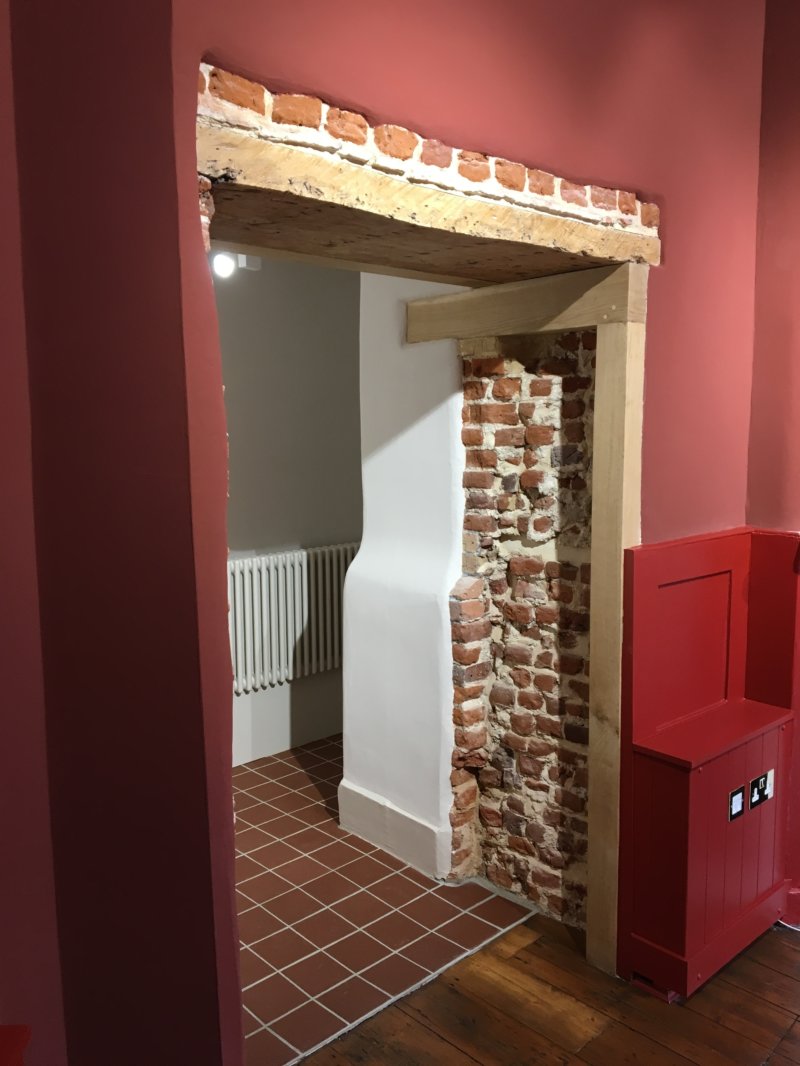 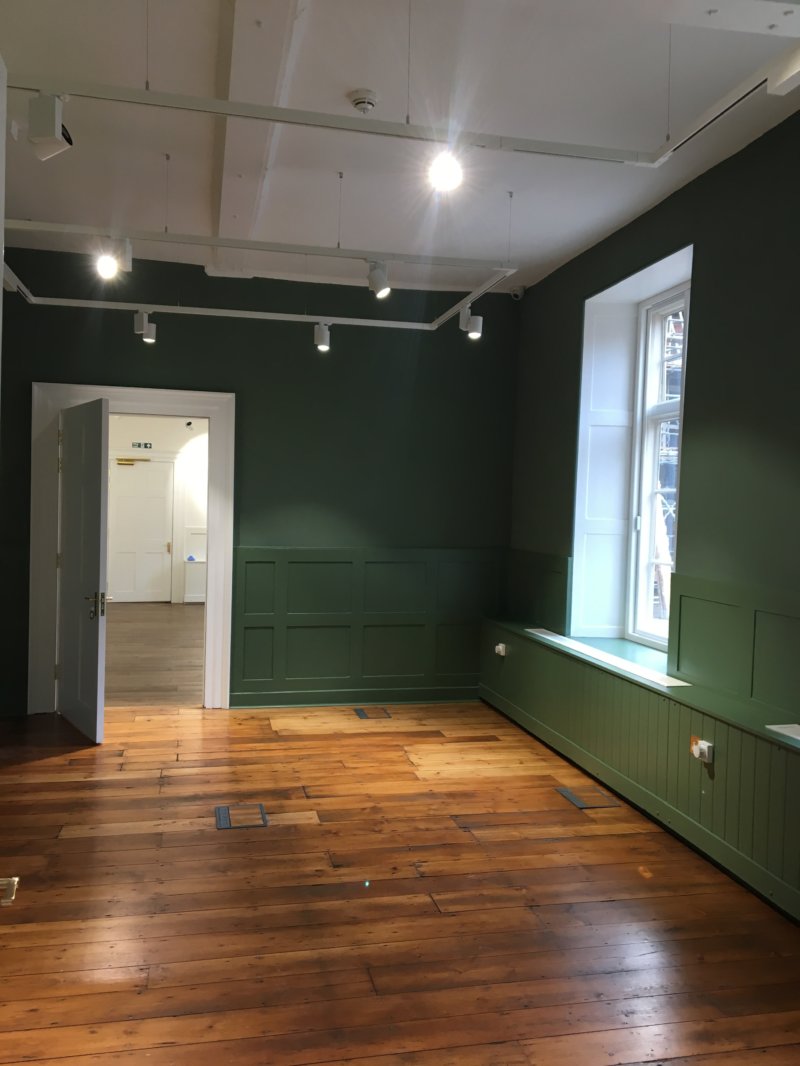