Whitechapel Civic Centre is the re-development of the Victorian Grade II listed former Royal London Hospital (RLH). The development with AHMM will look to consolidate London Borough of Tower Hamlets staff members into one central location and anchor the wider regeneration of Whitechapel. The proposed civic centre is part of a masterplan drawn up by BDP for the area which will see a new Crossrail station open.

Founded in 1740, the hospital was home to Joseph Merrick – also known as the Elephant Man – who lived there until his death in 1890.

The project looks to refurbish the former Royal London Hospital building, retain the façade of the Grocers Wing and construct a new z-shaped wraparound extension.

We combined the attenuation required to meet adopted policy requirements with rainwater harvesting, providing an intelligent system enabled the attainment of zero surface water discharge during the peak event.

The intelligent system combines the requirements of attenuation and rainwater harvesting into one tank, saving space and capital expenditure. Contrary to a traditional attenuation tank, the intelligent system retains rainwater for reuse. It predicts future rainfall events; if an event is imminent, it discharges via a flow control in advance of the event, resulting in a lesser burden on the combined sewer system during rainfall events. 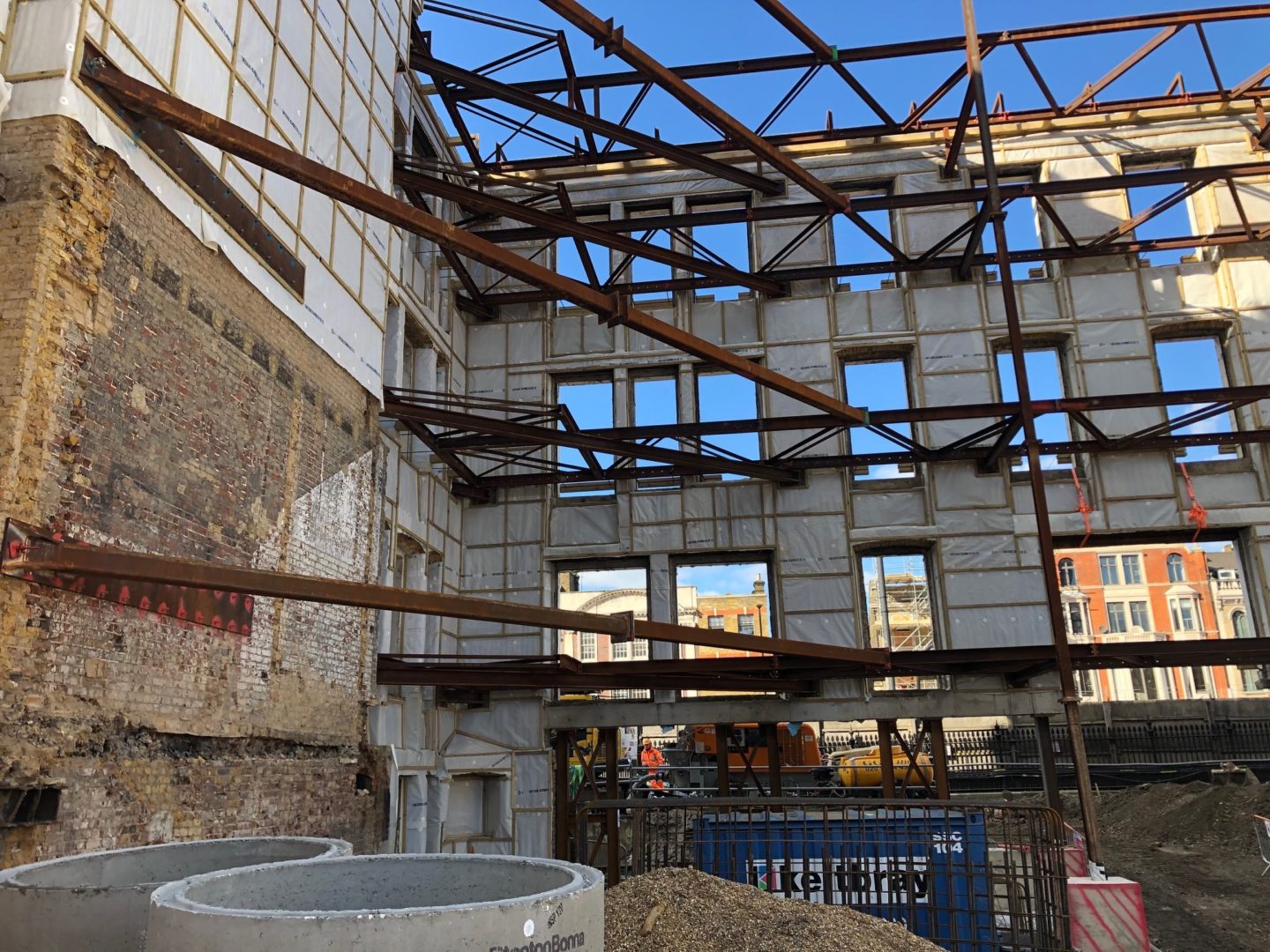 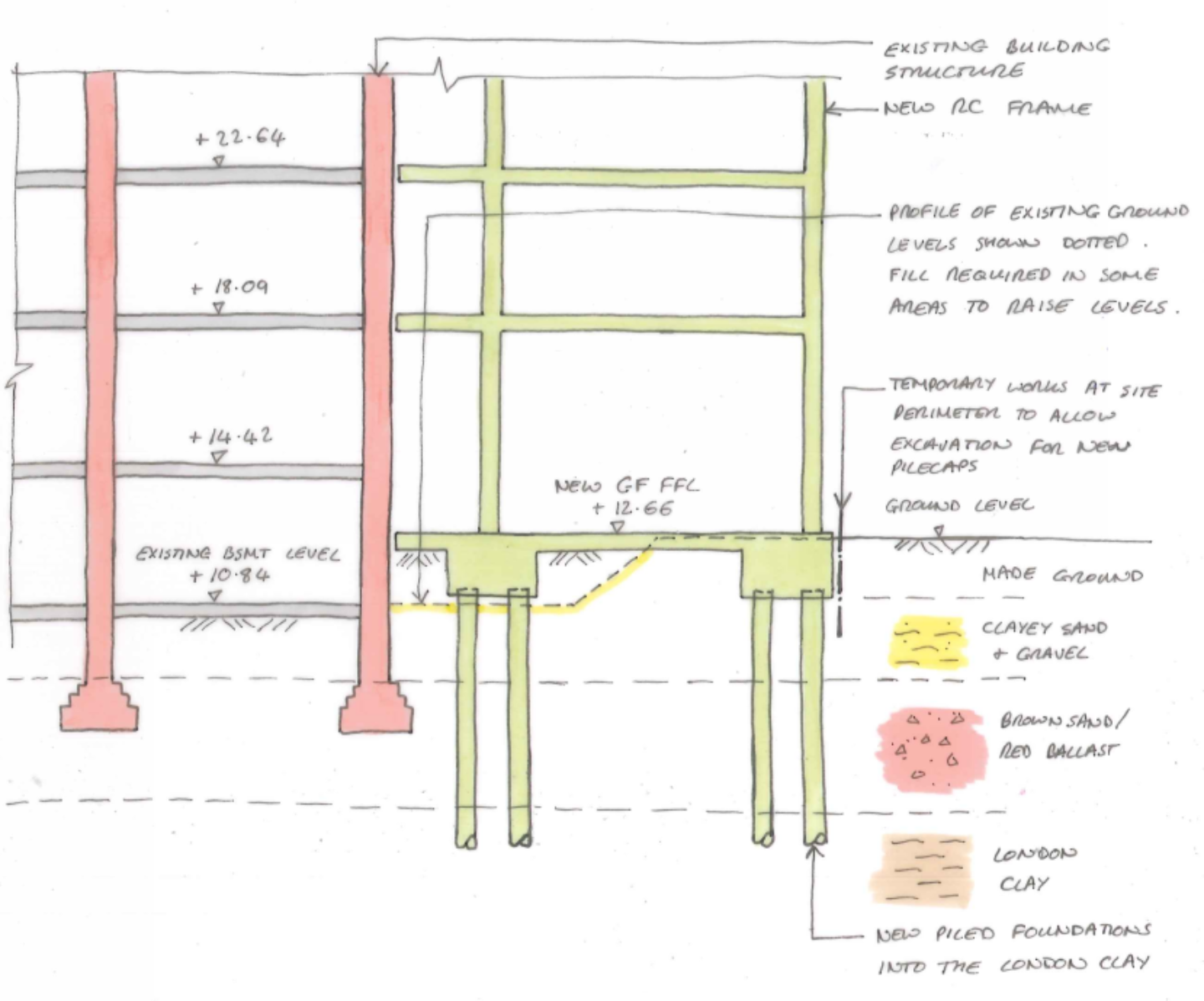 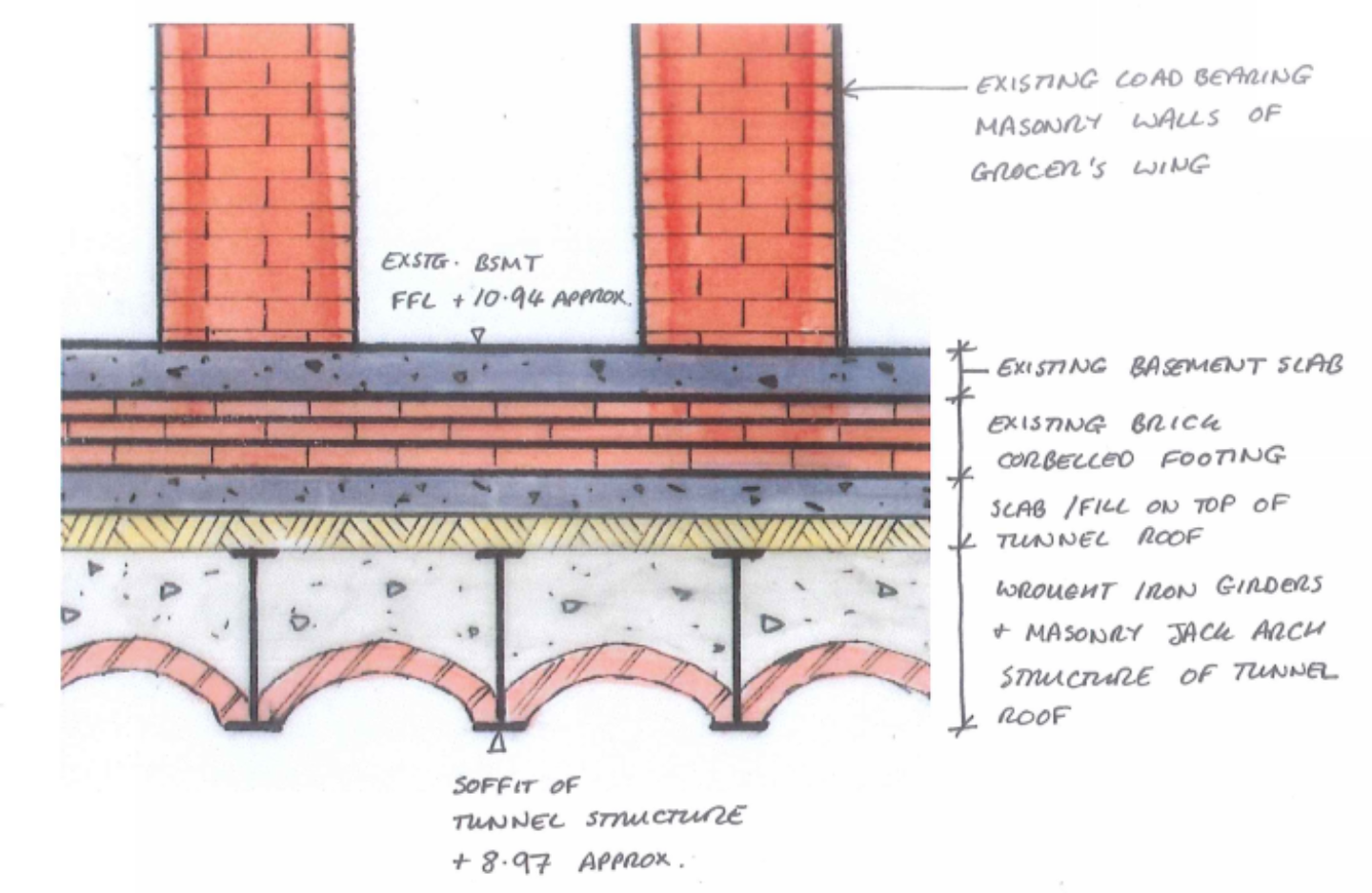 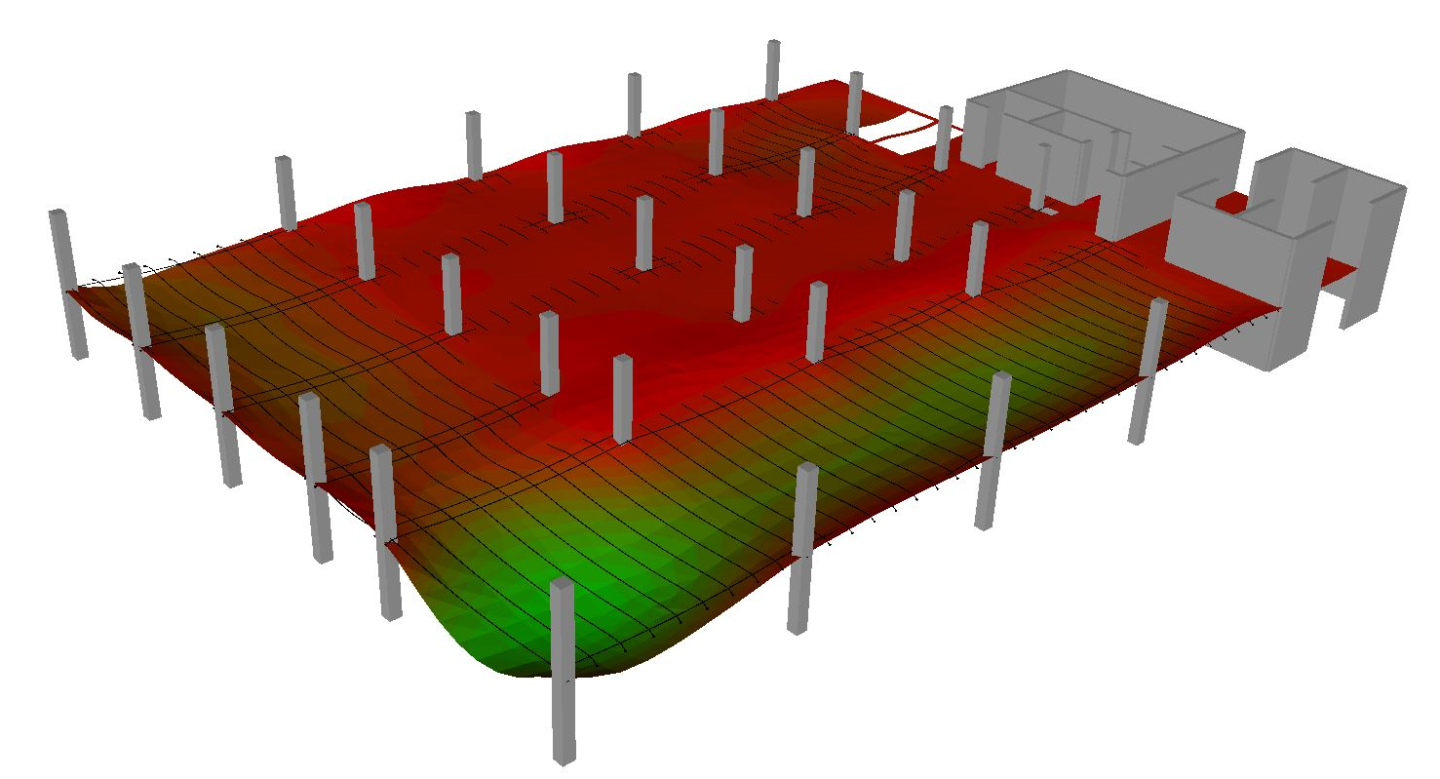 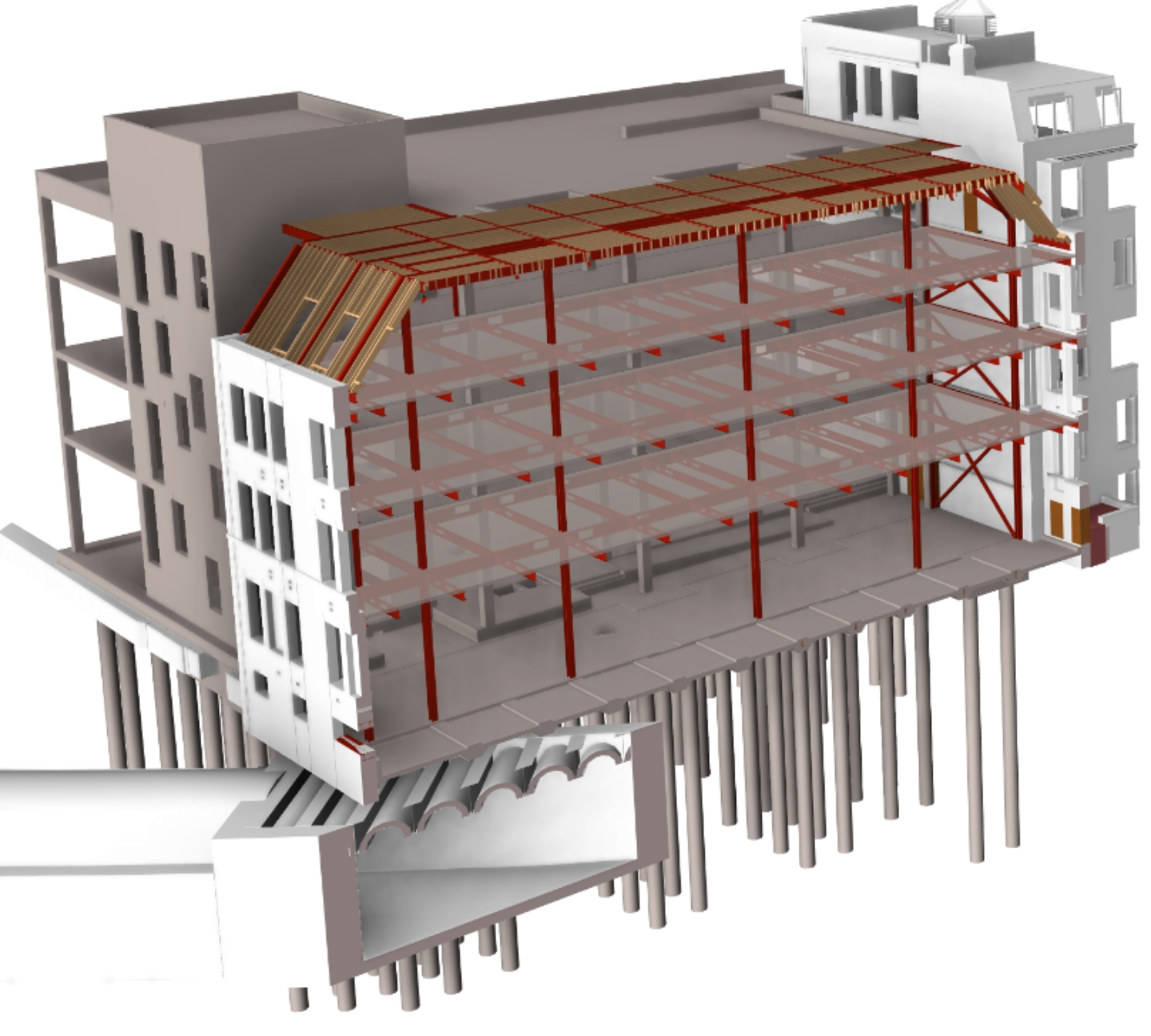 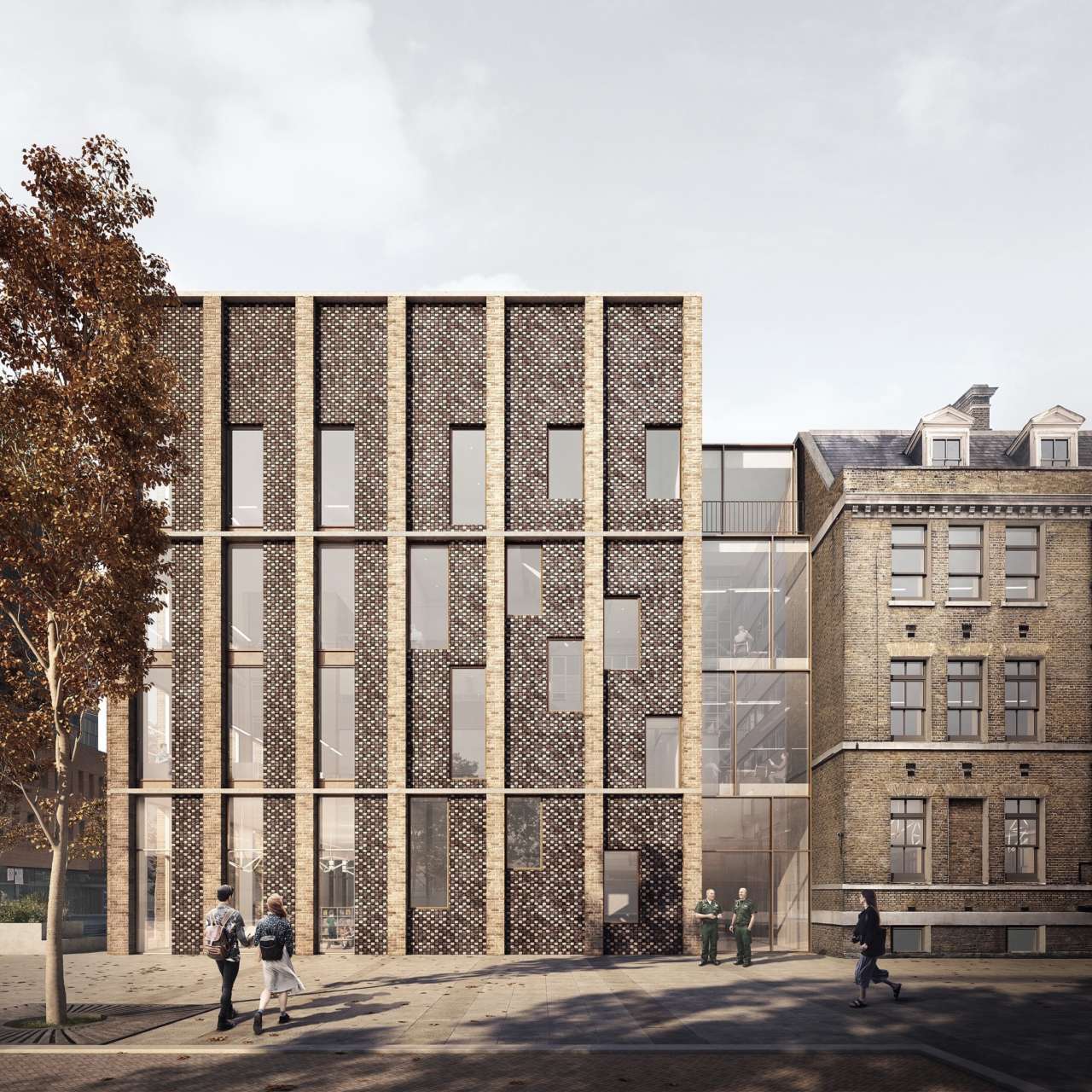 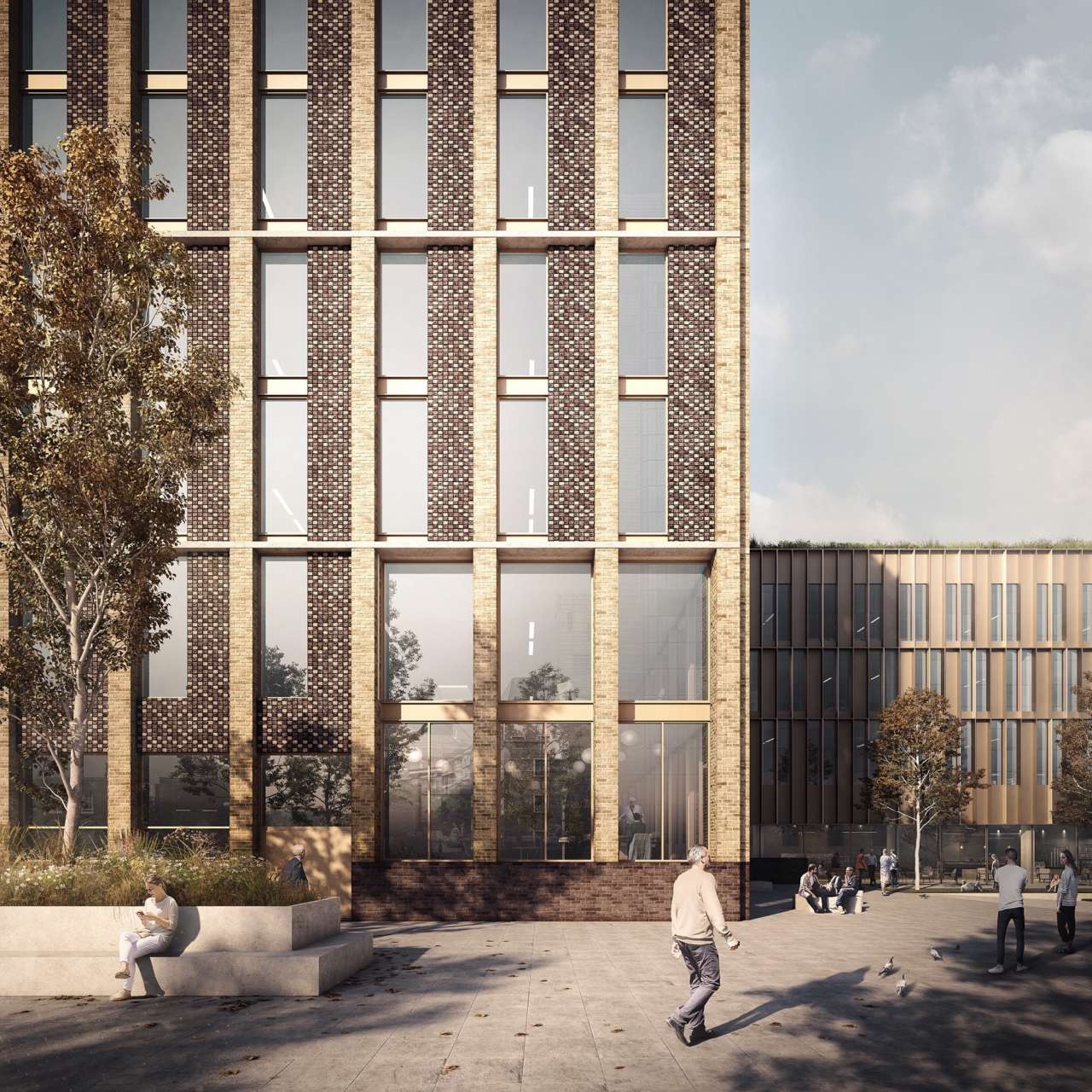