In exciting news, we have been shortlisted for a major waterfront regeneration project in Oslo as part of the Londonon Collective! Grønlikaia is a former container port to the east of the city centre that is to be transformed into a new mixed use waterside neighbourhood, expected to provide 1500 homes and employment space for 3-4,000. The project is to be strongly informed by donut economic principles, with the careful balancing of societal and ecological imperatives integral to the process.

Grønlikaia is divided into 5 distinct areas, and our Londonon team has been invited to study Grønlikilen, the proposed town centre of the neighbourhood which will cater to both residents and visitors, and which will be connected to the rest of the city by public transport, by land and by sea.

The Londonon team is represented by Haptic Architects, Morris+Company, Gort Scott and Mæ, and we're joined by Useful Projects, Periscope, Neighbourhood and Tin Phan. Norwegian practices Helen & Hard and LPO are also shortlisted to work on Grønlikilen. A total of 16 teams were selected from 118 entries to work on the wider development.

Team lead Tomas Stokke from Haptic Architects, speaking on behalf of Londonon, says: “Grønlikaia is the one of the last slices of the Oslo Fjord City development and a unique opportunity to connect with the diverse and underserved communities of the east of Oslo. Grønlikaia should be a place for all of Oslo’s inhabitants and should represent an important step in the ecological regeneration of the long suffering Oslo fjord. It is great to get together the Londonon team for this important study of my home city of Oslo.” 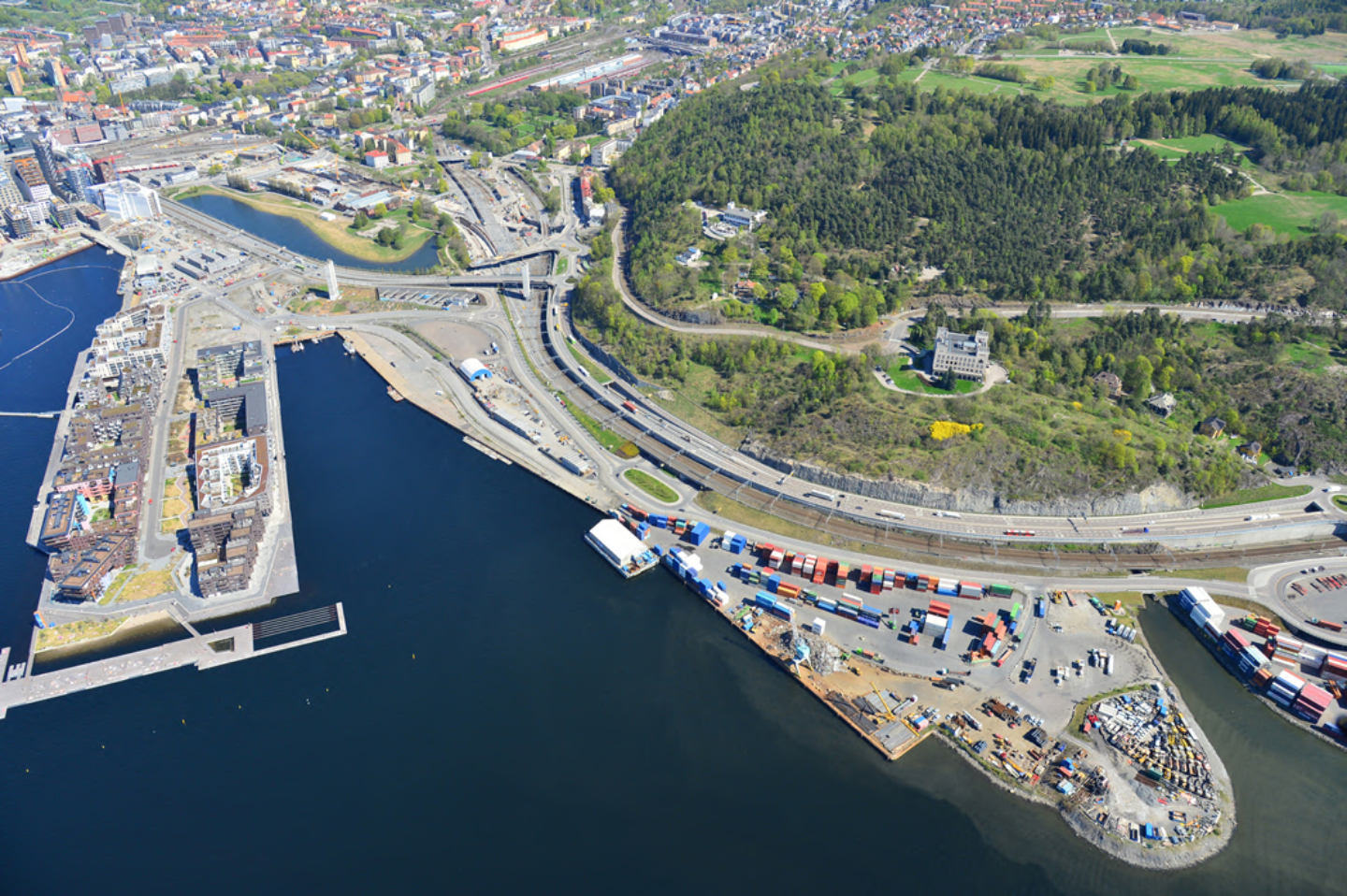 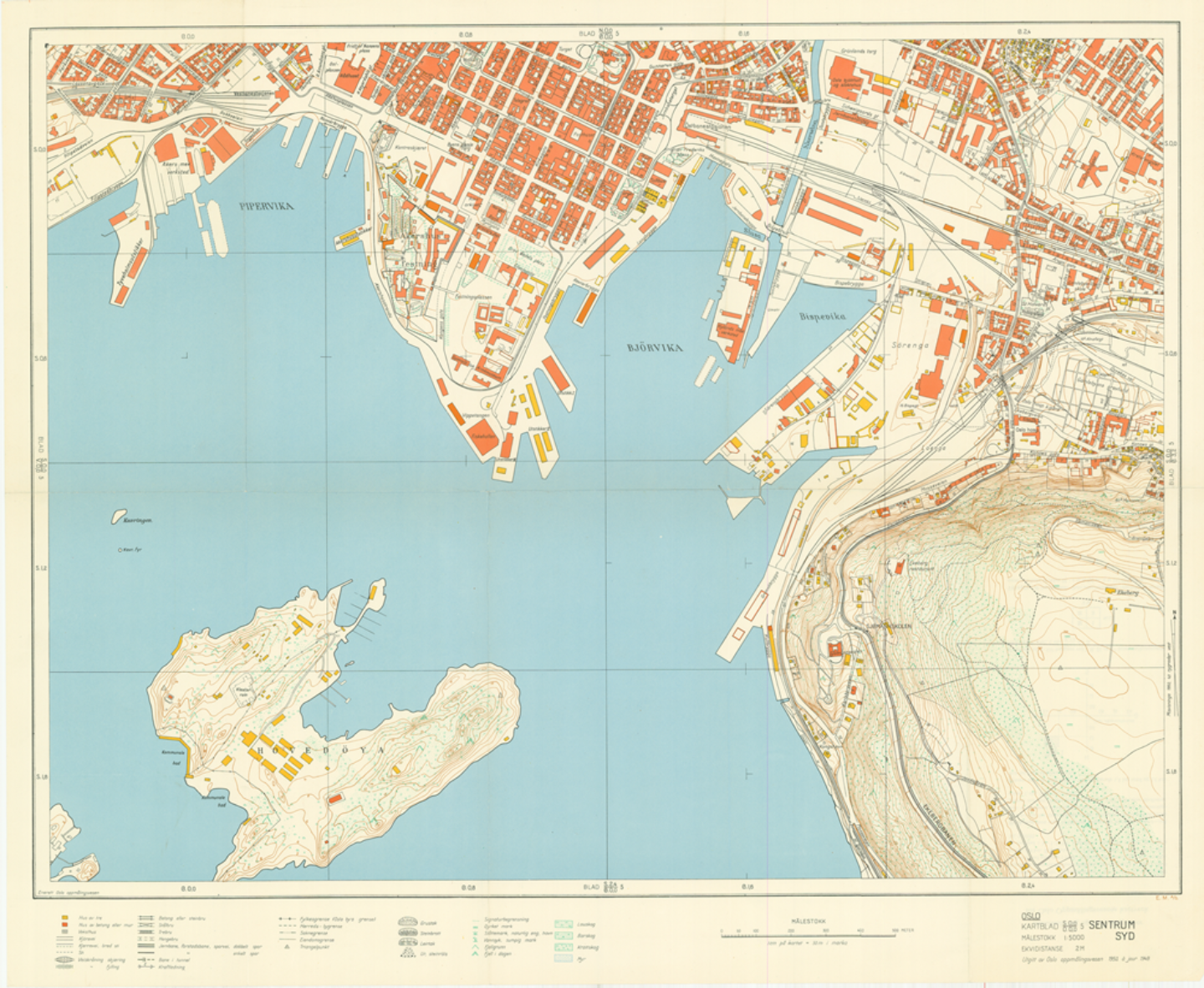