Inner city sites can be a logistical nightmare for design teams and contractors due to limited access and spatial requirements during construction.

Kettle’s Yard was no exception. Located near the historical centre of Cambridge, it is bounded by the congested Castle Street on one side, a Grade II listed 17th Century museum and a church dating back to the 12th Century.

Add to the mix variable ground conditions, the presence of existing buildings, the need to create a new basement and retain the façade to Castle Street and you have a highly complex project.

The choice of materials was discussed closely with Jamie Fobert and were to be in keeping with the retained and highly regarded work by Sir Leslie Martin. The new single storey extensions were constructed out of similar materials as the retained structures, employing load bearing masonry walls and timber roofs. The existing terrace on Castle Street was demolished, with the exception of the façade and a new reinforced concrete frame was constructed on top of waterproof concrete boxes forming the basements. In some areas, this concrete was left exposed to continue the natural feel to the finishes.

One of the most challenging parts of the works was the temporary design of the retained facades. Limited access on the street meant traditional solutions could not be used and matters were further complicated by the fact that the retained façade had to be re-supported on the new concrete frame at first floor level.

These difficulties were overcome in a joint effort between architect, structural engineer and a proactive and engaged contractor, who came together in a truly collaborative project. 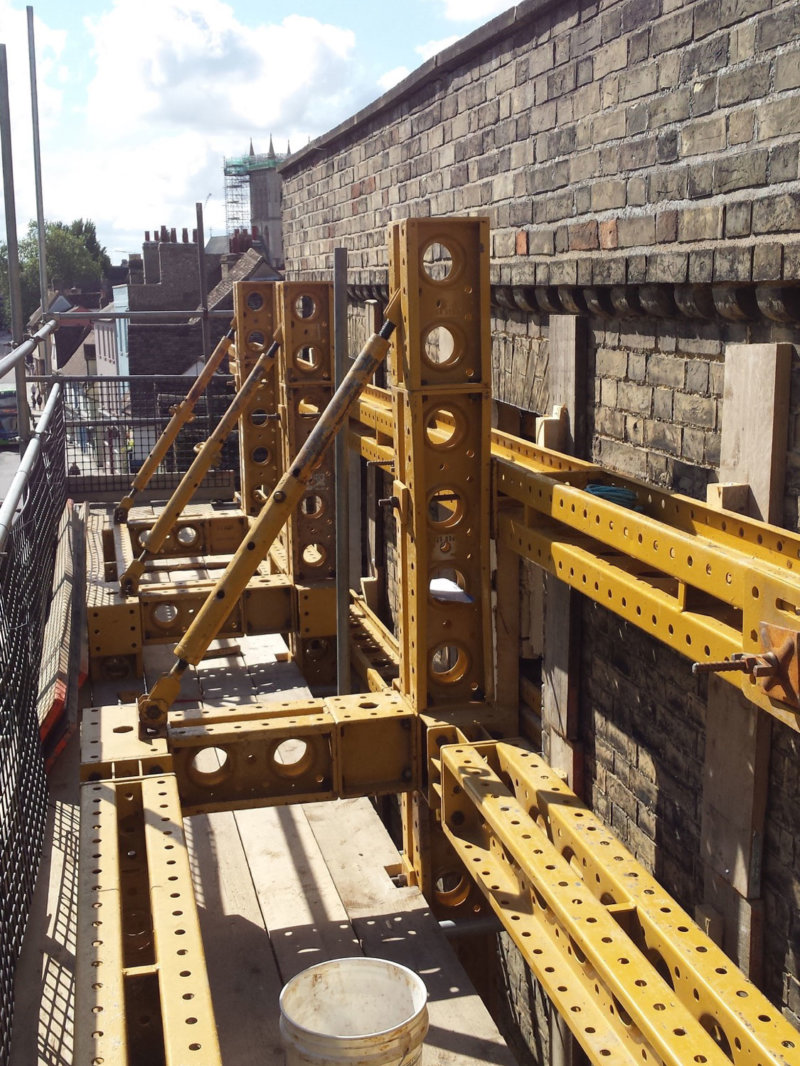 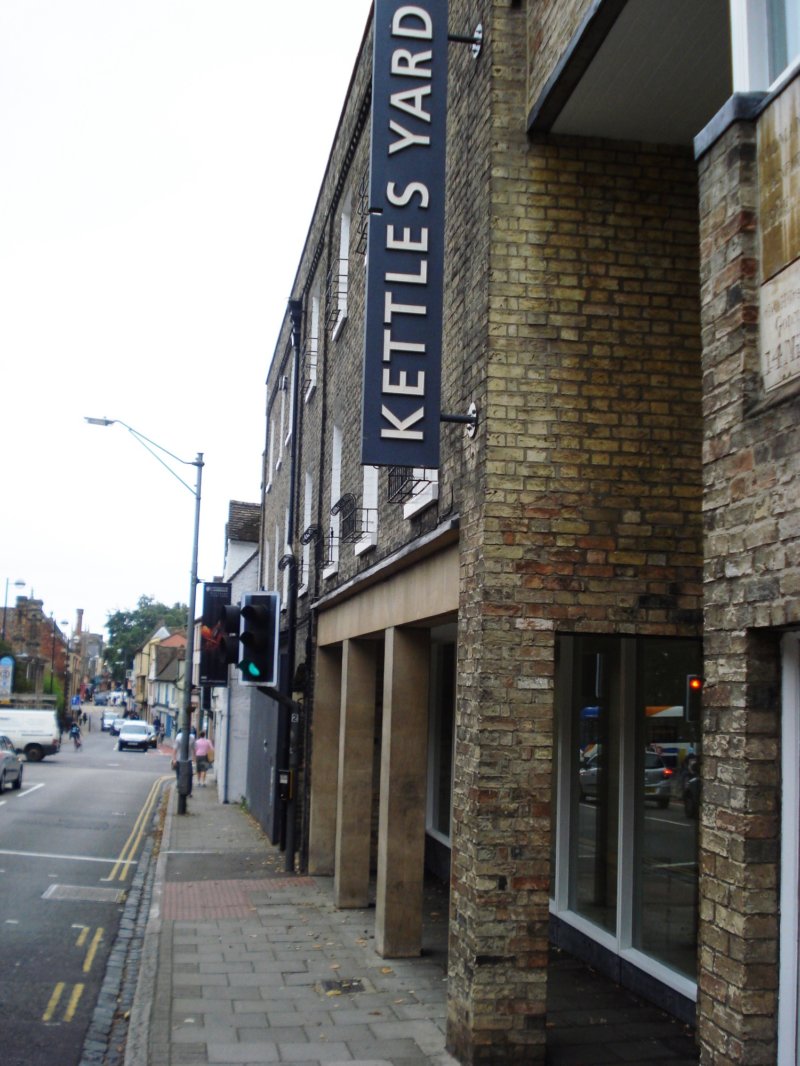