This is a façade retention project of a typical large Victorian semi-detached property in Primrose Hill, London.  Due to planning restrictions the front elevation had to remain intact, even though all internal floors and walls and the entire rear elevation were removed.

A two-storey high concrete frame was inserted into the rear wall from which the ground floor rear room was suspended. The concrete works extended beyond the rear wall to create a contemporary extension.

A particular feature of the concrete was the treatment of the formwork. Polythene sheets were stretched over the formwork prior to casting, which resulted in a polished and moulded surface of the exposed concrete. 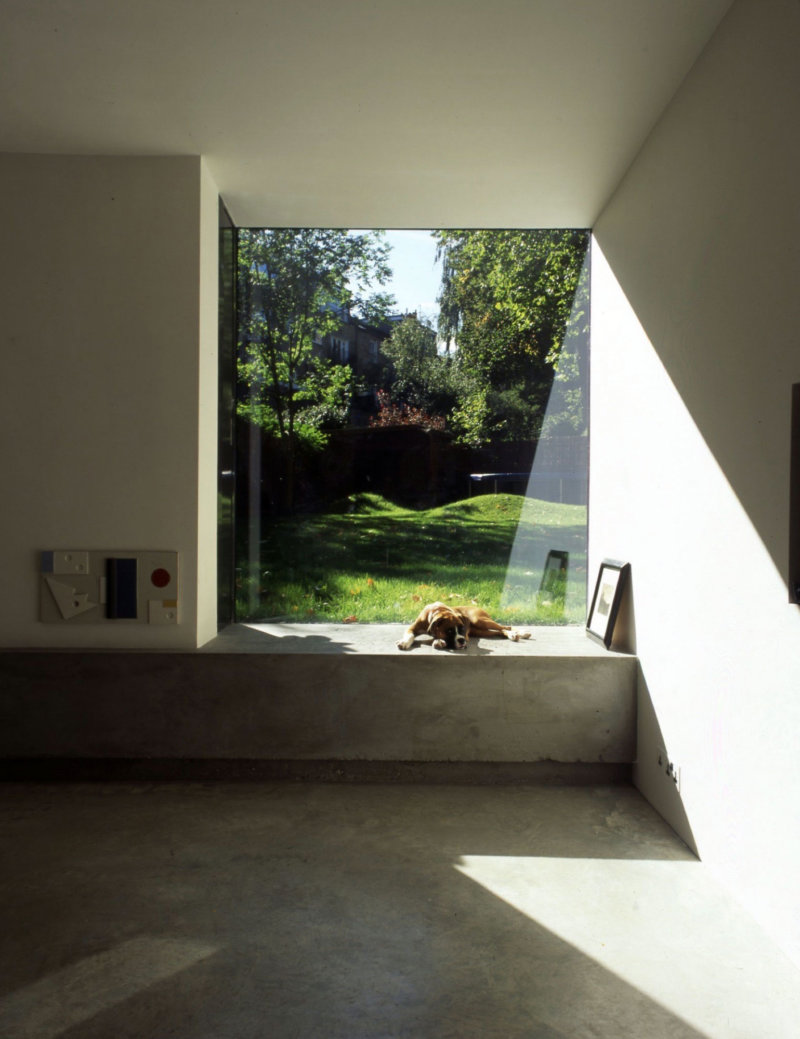 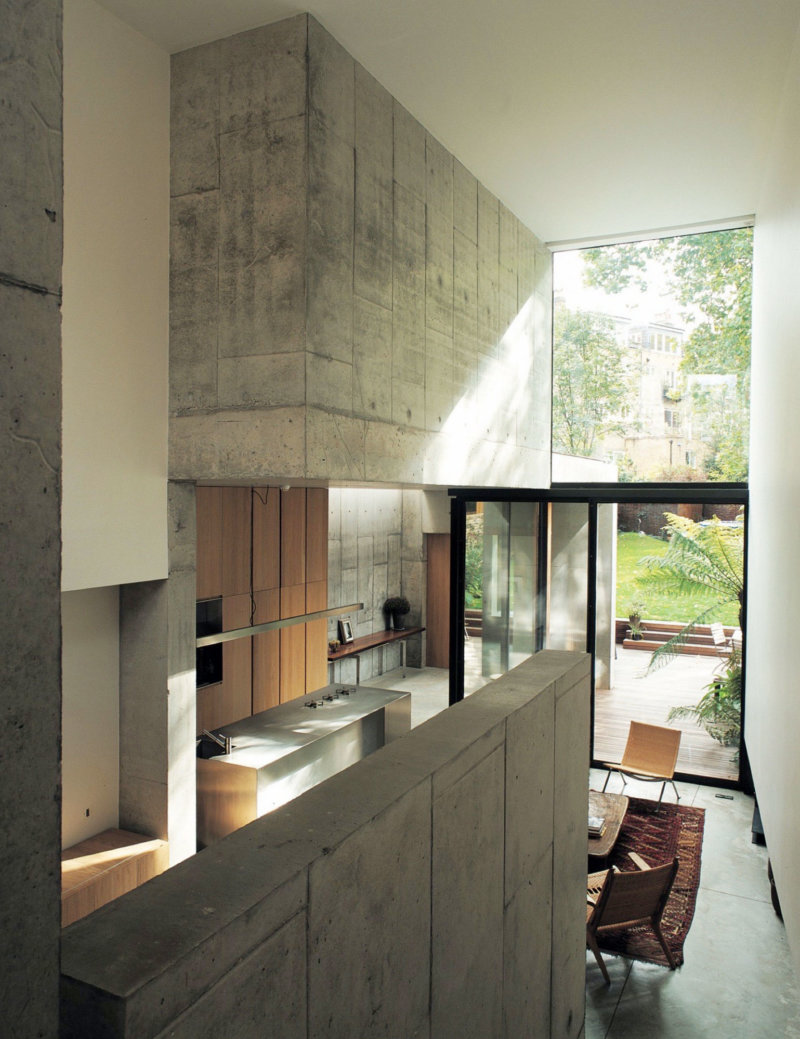 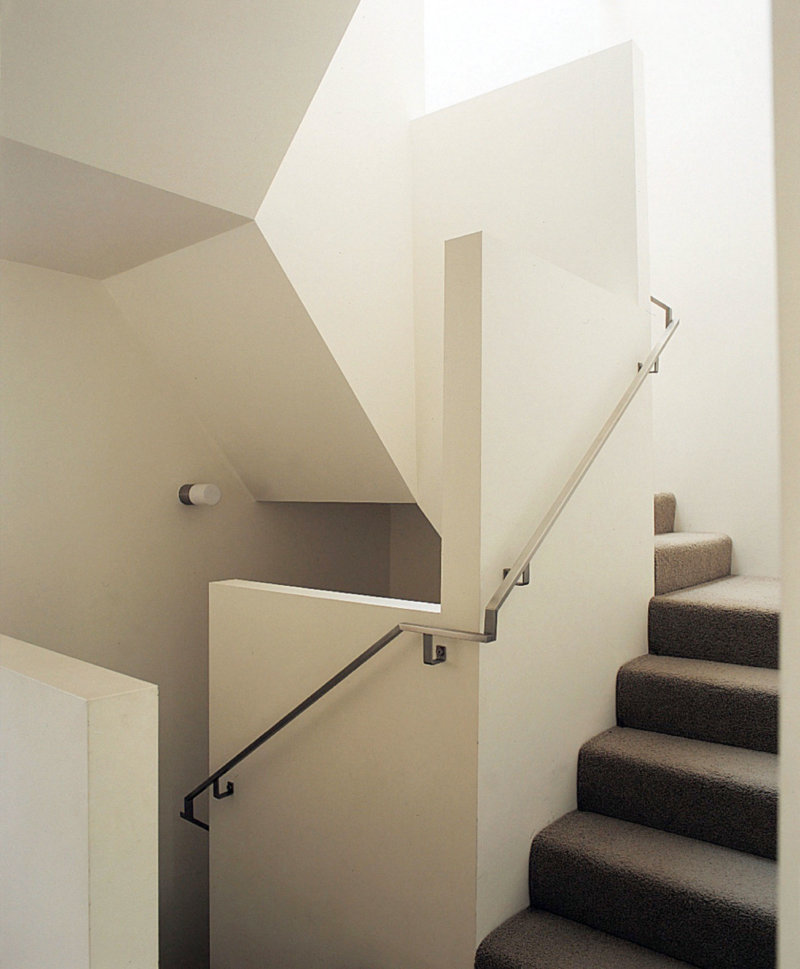 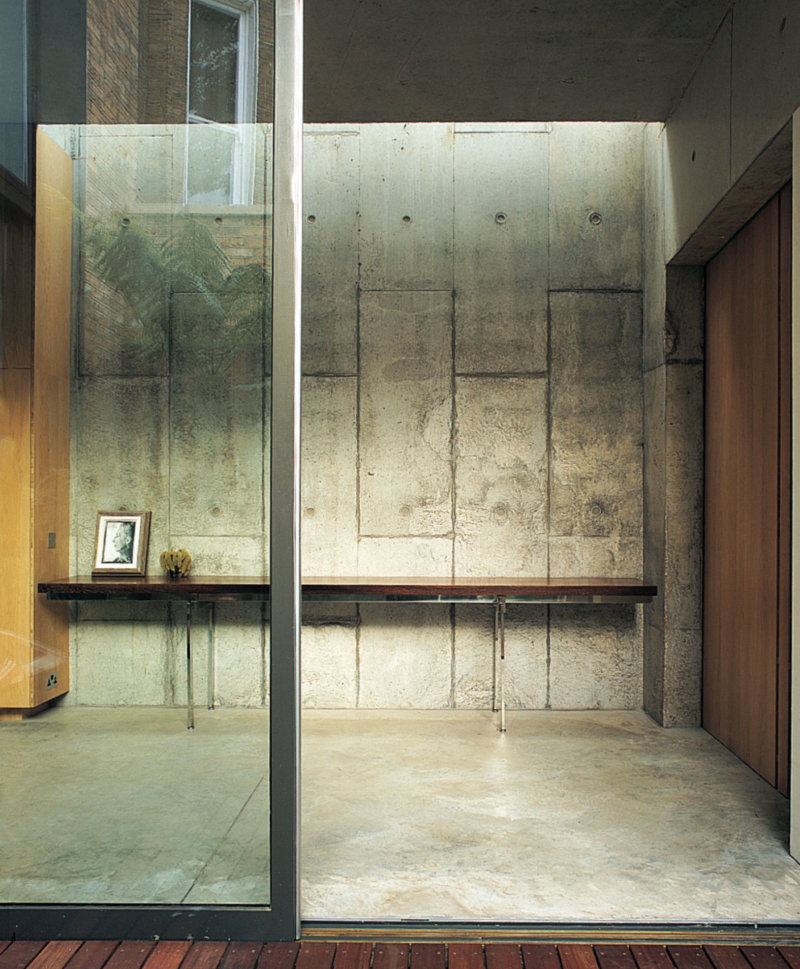