This project involved a new build health centre for Camden and Islington Primary Care Trust, intended to create a modern facility on the site of an existing 1970’s health centre.

The first floor cantilevers beyond the ground floor by up to 4m; an arrangement of deep beams around the perimeter of the building were used to deal with these cantilevers. The second floor slab was designed as a transfer structure to support the columns of the steel roof above which did not align in many instances with the structure below. Stability was achieved through concrete cores and shear walls.

The building is founded on piles to deal with the high column loads and the potential movement of the clay soil, caused by numerous trees on the site which had caused significant structural cracking to the previous building that occupied the site. 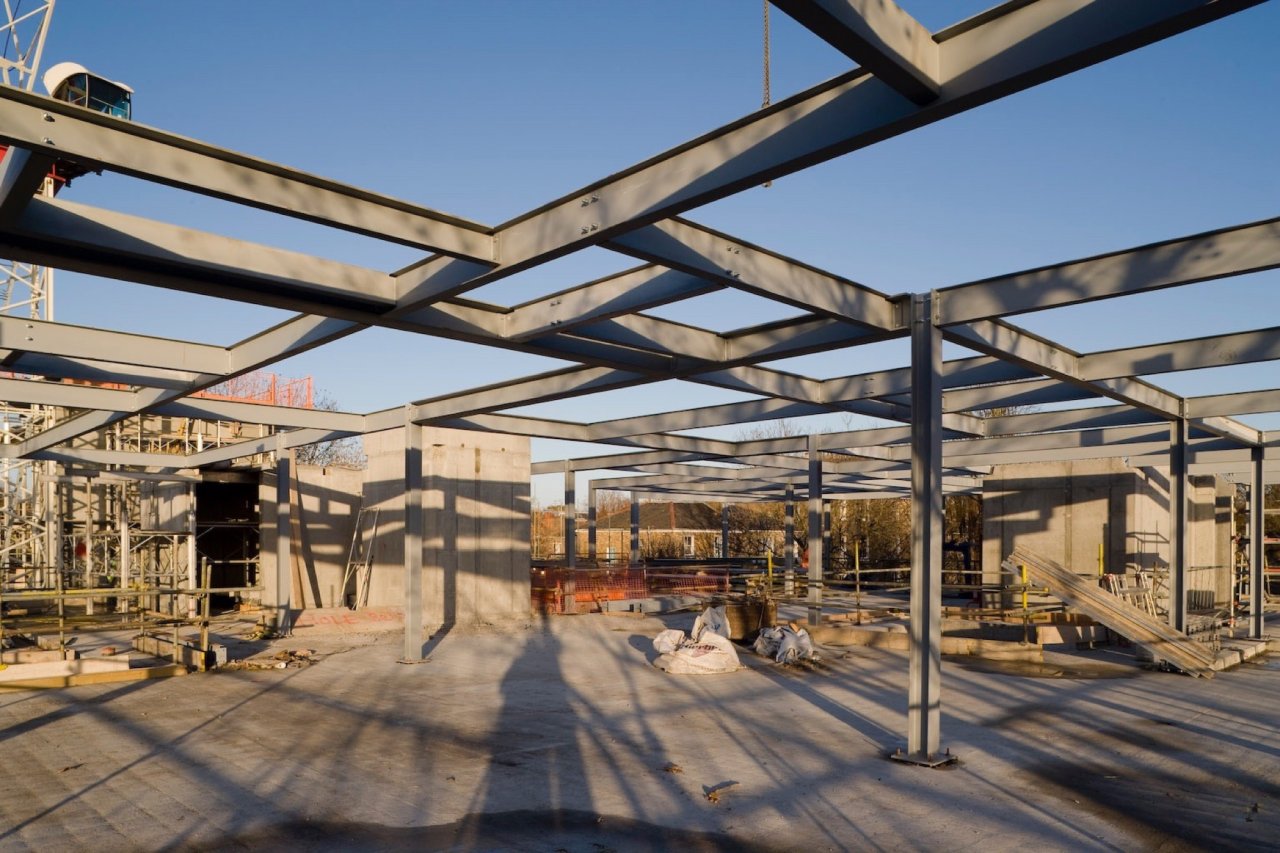 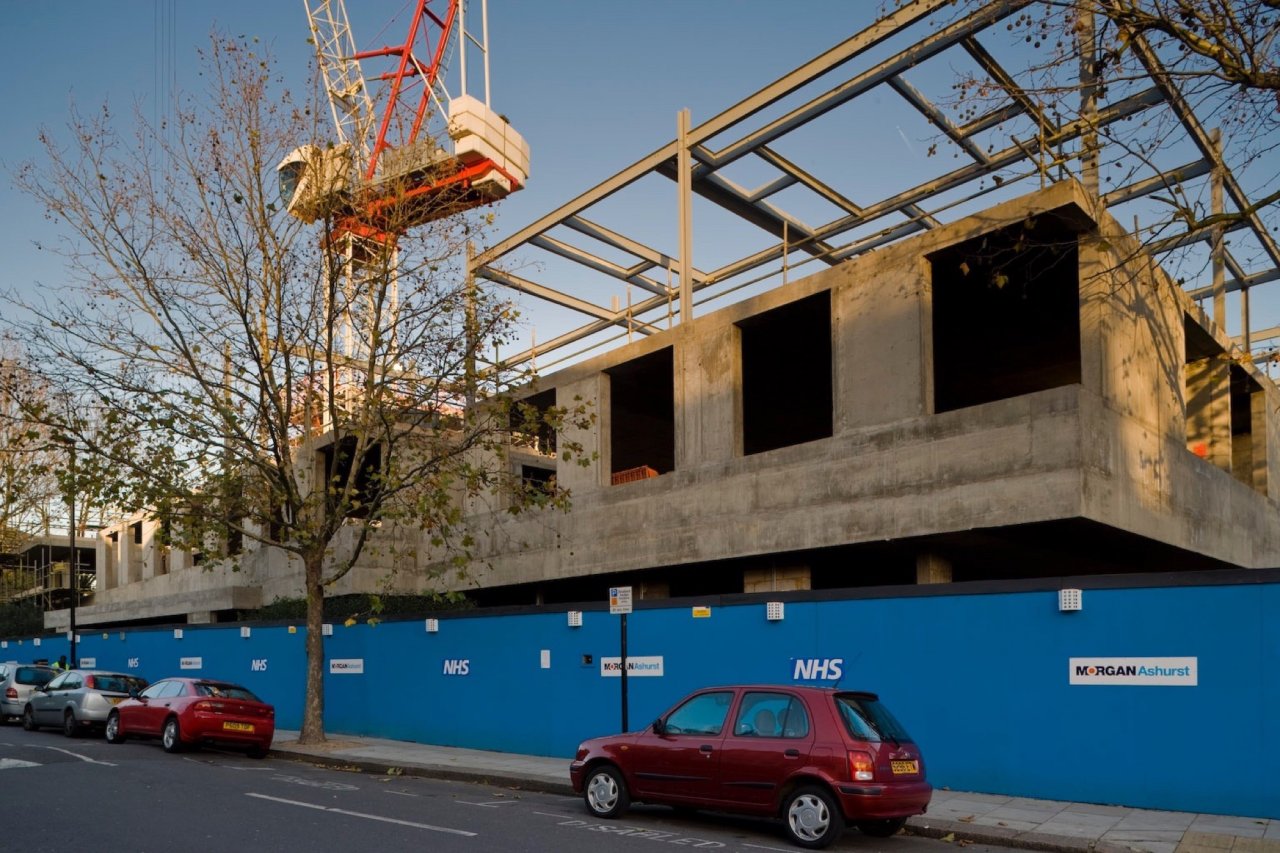 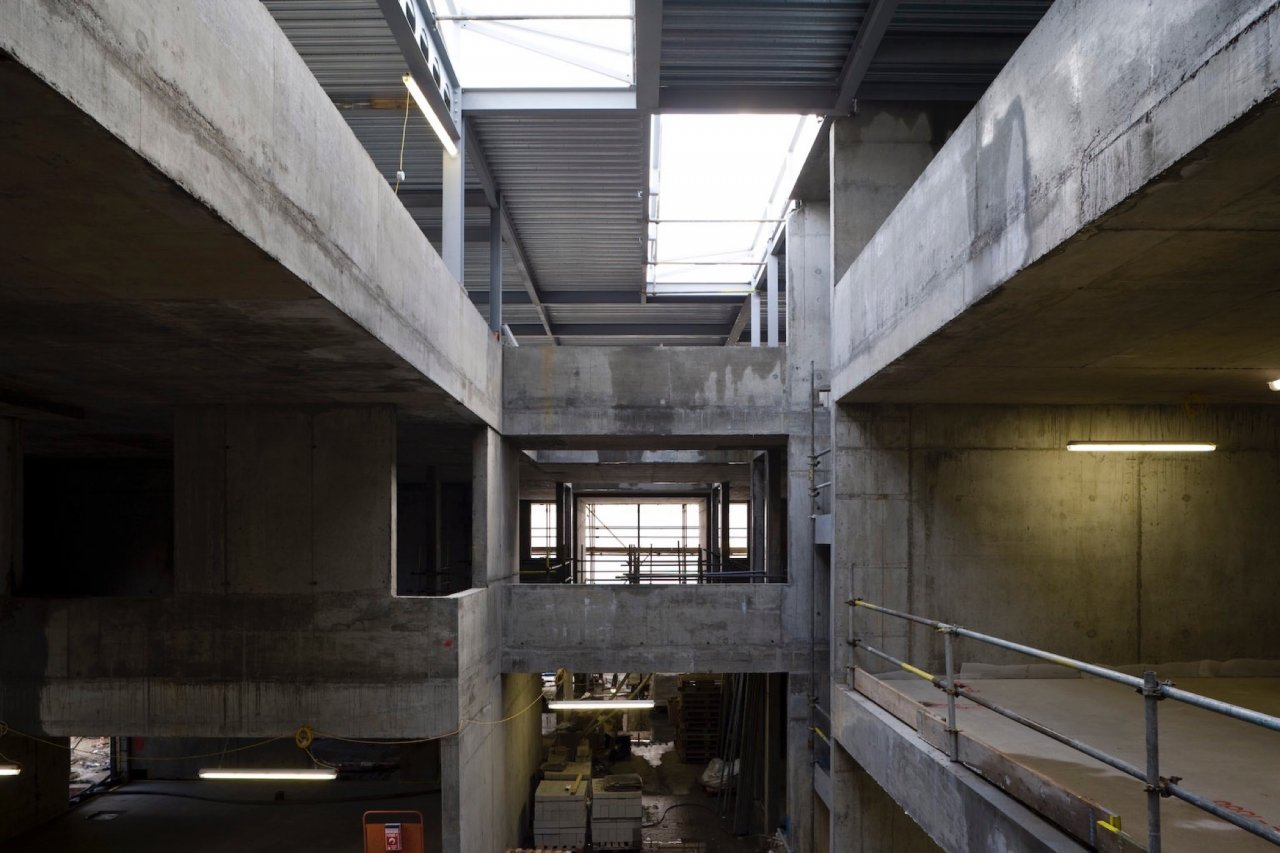 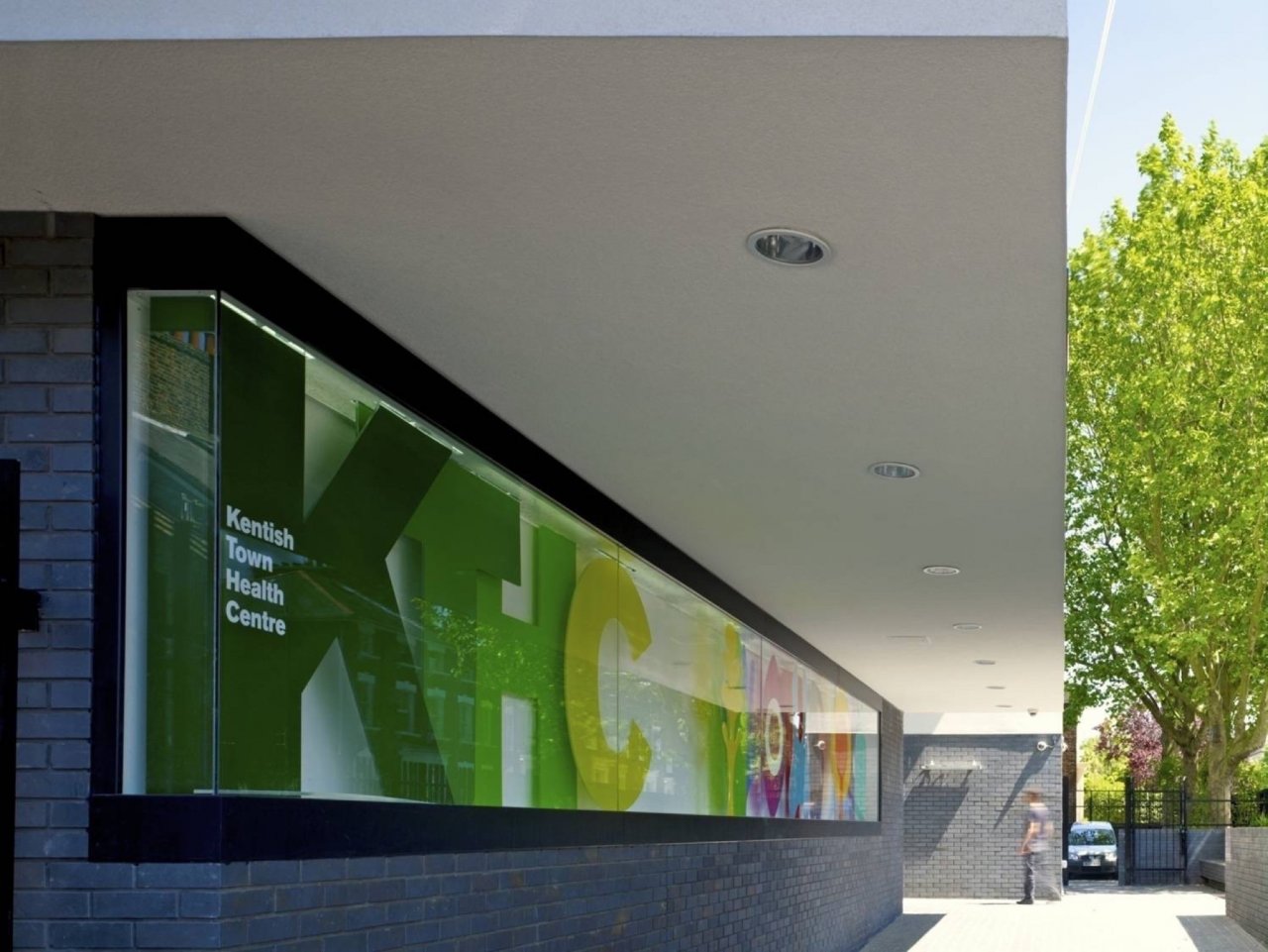 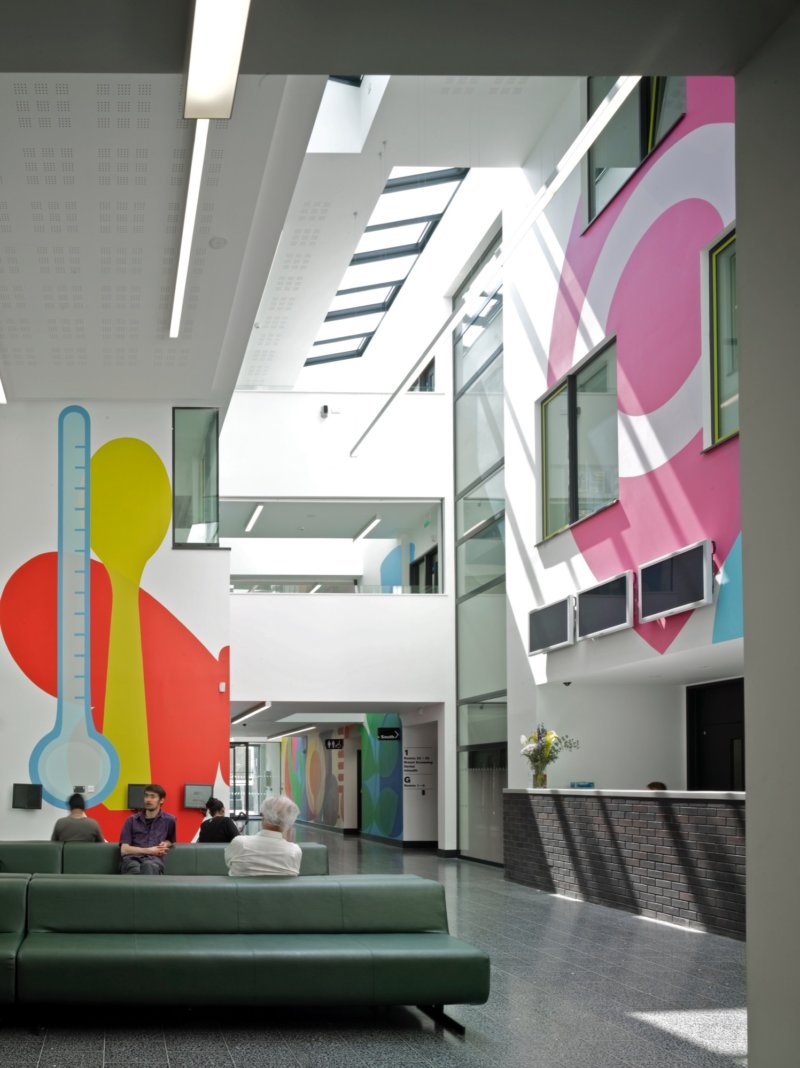 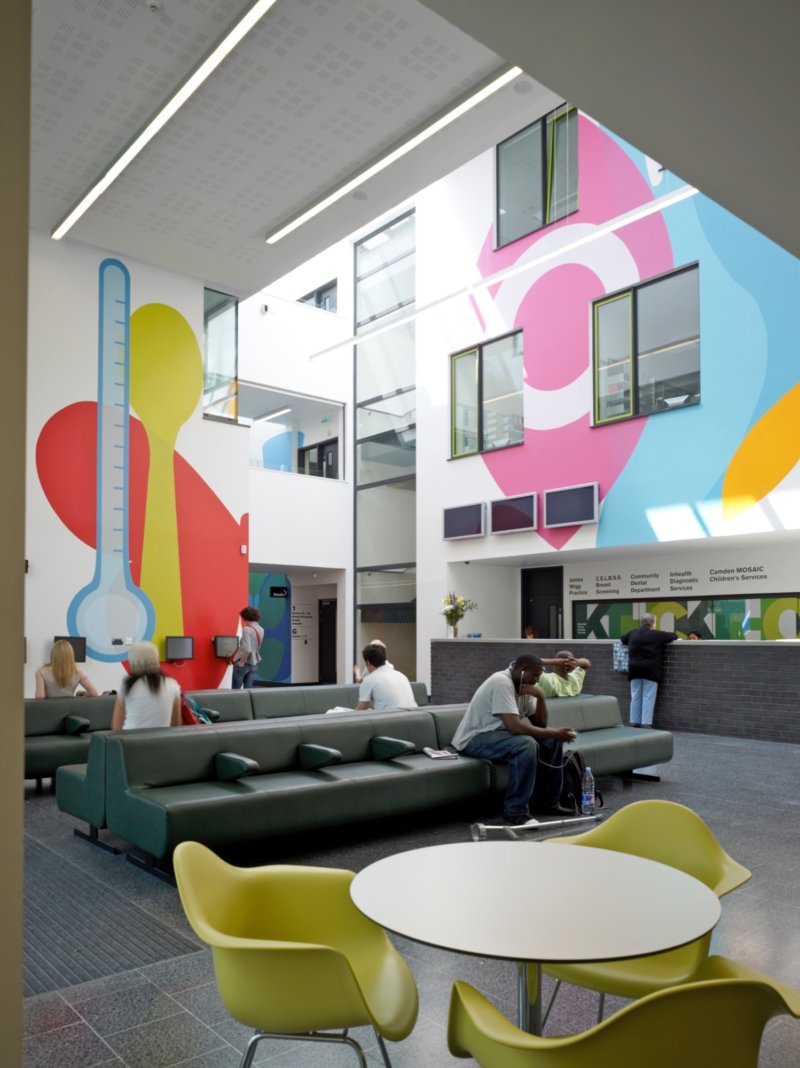 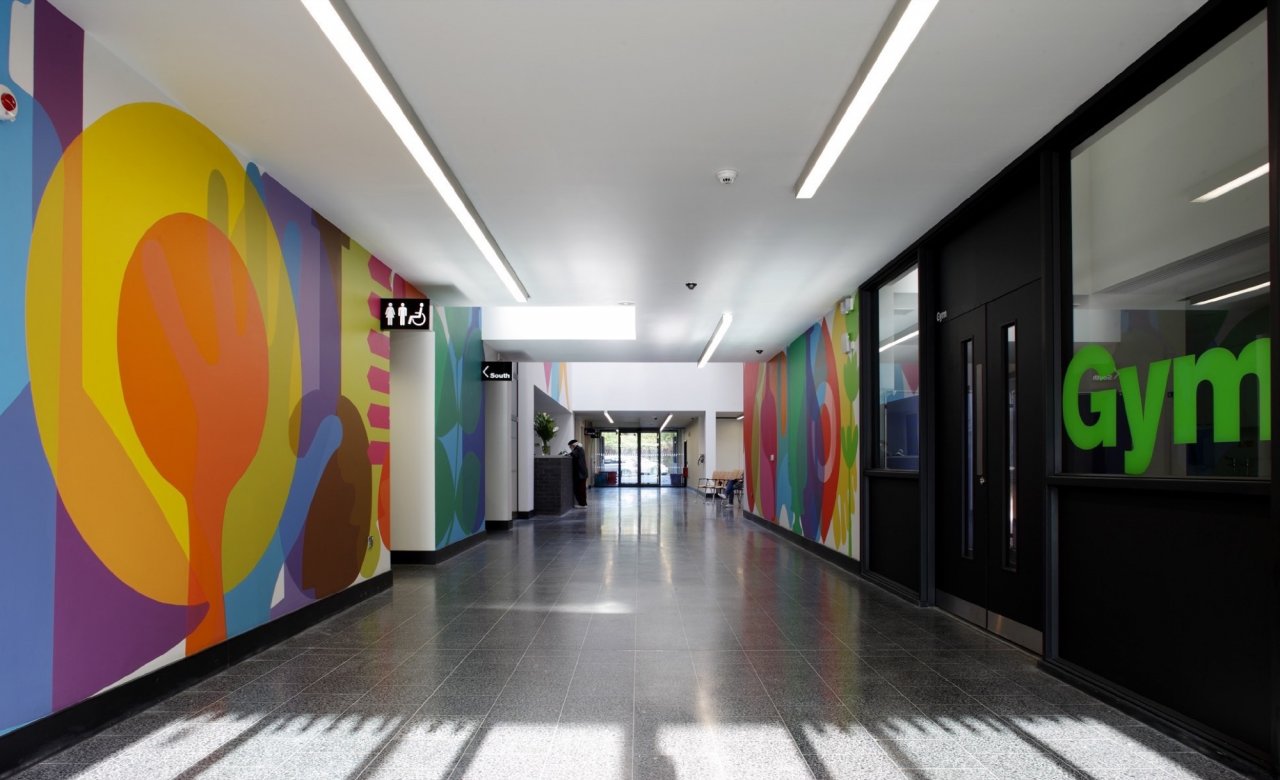 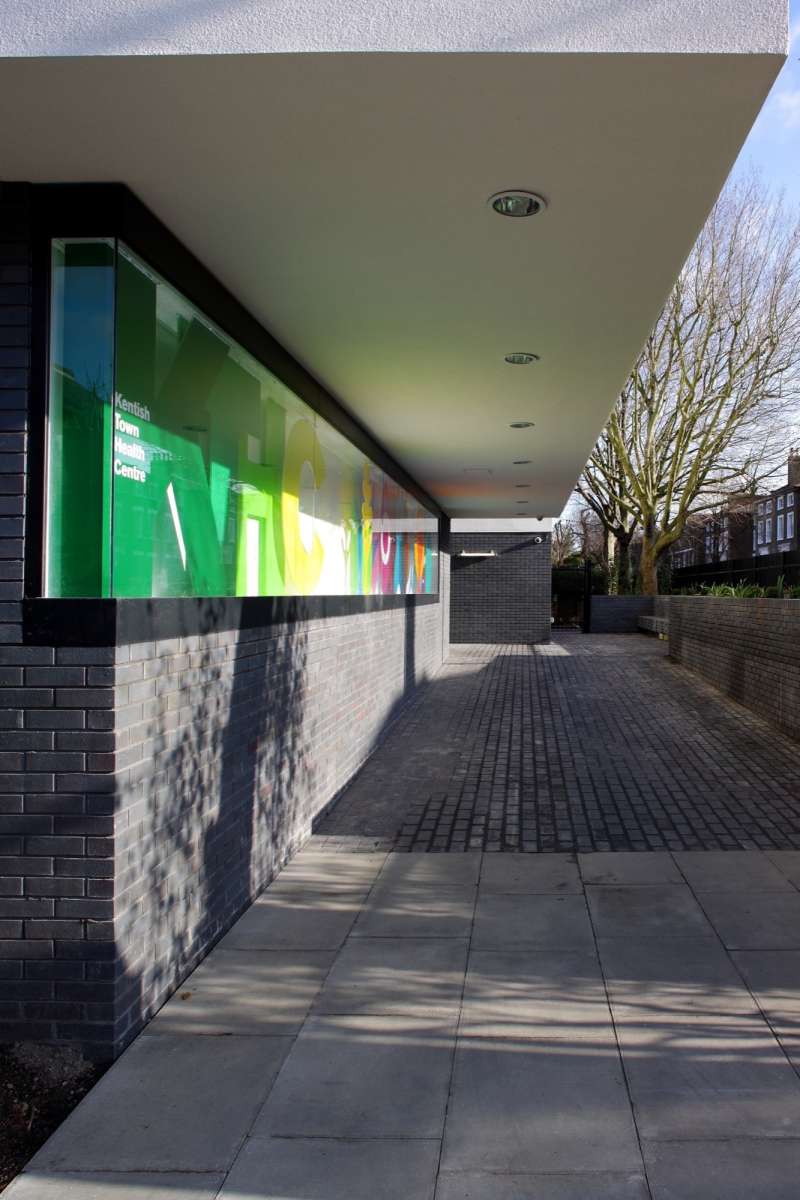