King Edward VII Estate is a Grade II listed park and garden set within the South Downs National Park, originally centred around a tuberculosis sanatorium hospital which was commissioned by King Edward VII. It was designed by architect Percy Adams and landscape architect Gertrude Jekll, once completed it was opened by the King in 1906. After closing as a hospital in 2003 the Estate has undergone a landscape-led redevelopment to a residential estate.

Elliott Wood were originally appointed early by Probitas when they were considering the purchase of three parcels of land within the Estate to undertake due diligence, advising on opportunities and risks against the clients development brief.

By analysing the information provided to our client from the overarching developer of the estate, Elliott Wood identified shortfalls in the drainage infrastructure capacity which had not been reported in the land sale documentation. This placed our client in an advantageous position during the negotiation of the land sale.

Following the land sale, Elliott Wood worked closely with landscape architect Huskisson Brown and the rest of the design team, South Down National Park Authority and West Sussex County Council, to develop a landscape-led master plan for the parcels of land which paid homage to the Estates heritage and the emerging landscape-led local plan. 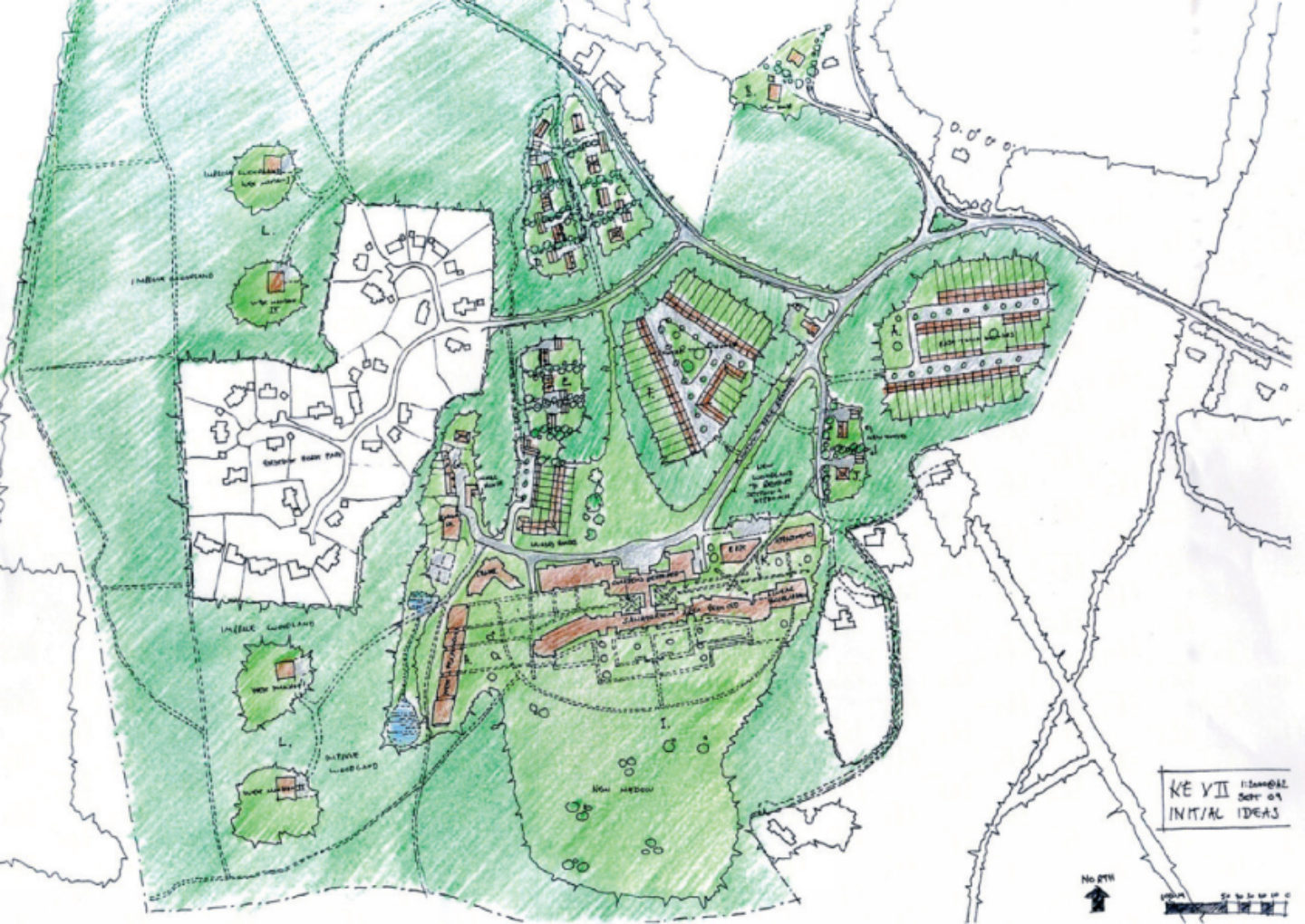 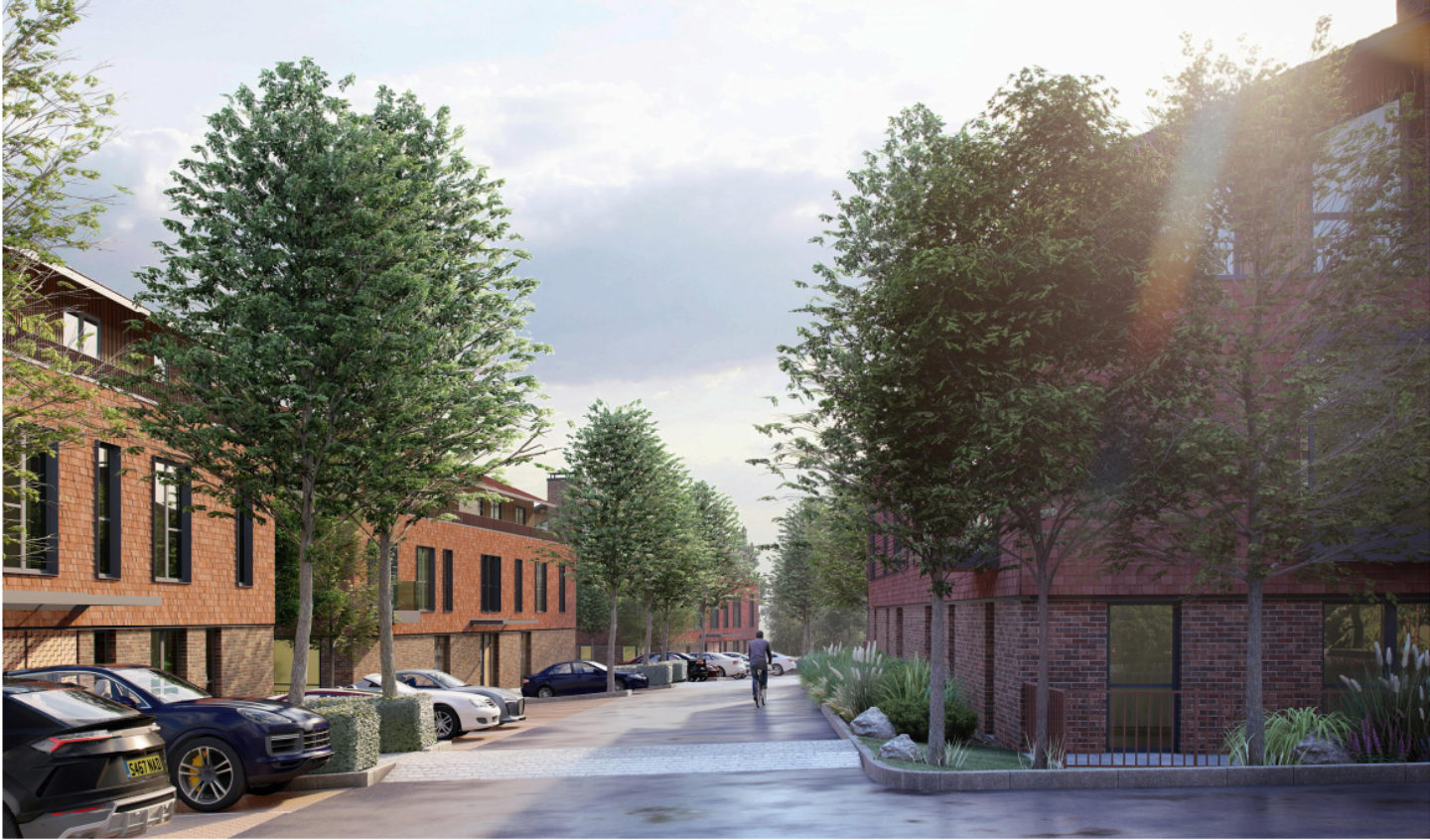 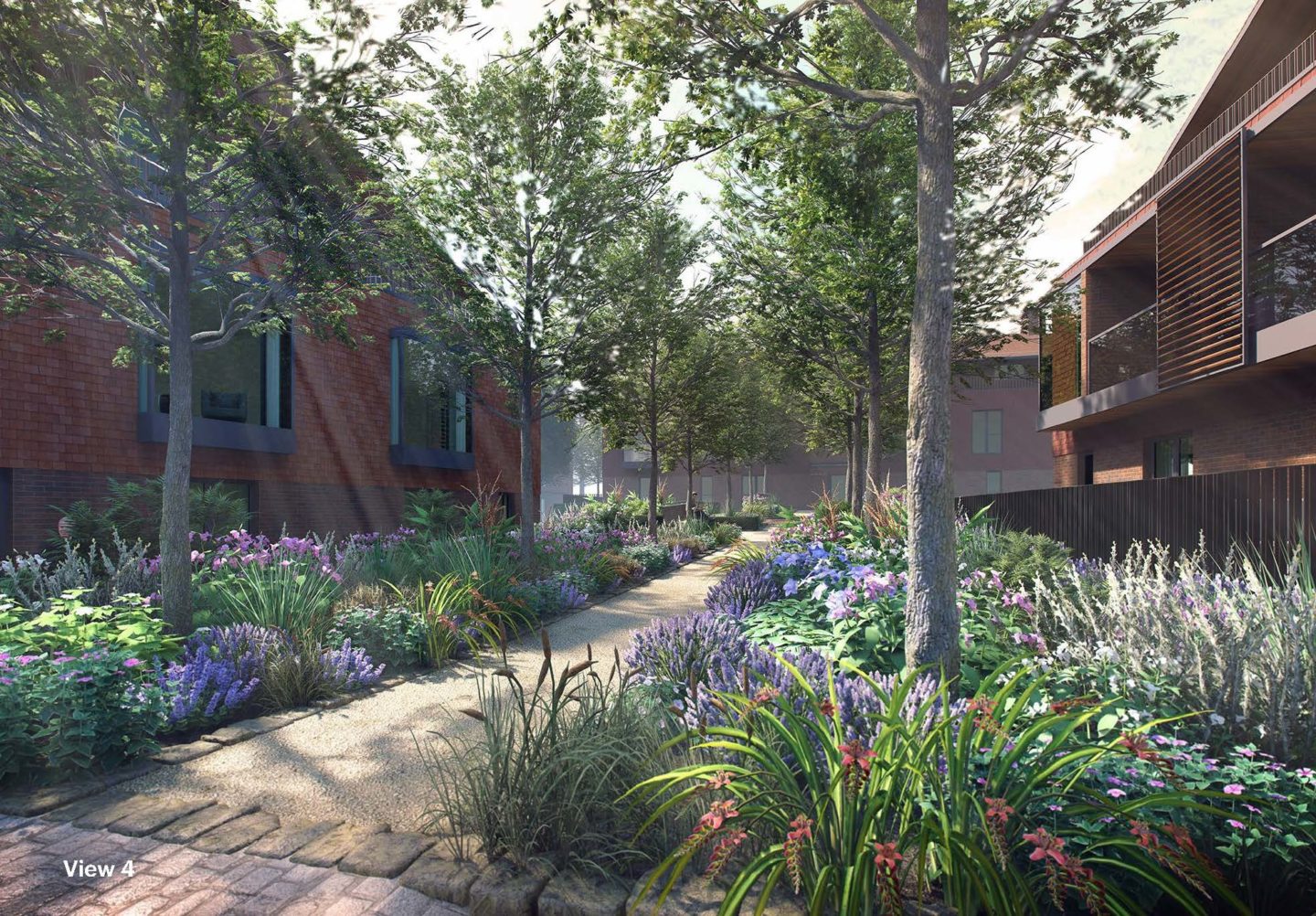