This archaeologically sensitive site required extreme care with the positioning of the substructure works. The King’s burial enclosure has been designed as a column-less structure with the clerestory windows acting as structural elements to provide the illusion that the roof structure is floating. In addition a glass floor was used in this area to enable visitors to stand directly over the site where King Richard III’s remains were found.

Elliott Wood’s sensitive and imaginative approach to dealing with these major in-ground restrictions led to a scheme which imposed minimal disturbance to the highly sensitive site.

In the centre’s own words; “Using great storytelling, beautiful design and 21st century technology, the centre tells the fascinating and moving story of the king’s life and death, and reveals one of the greatest archaeological detective stories ever told.” 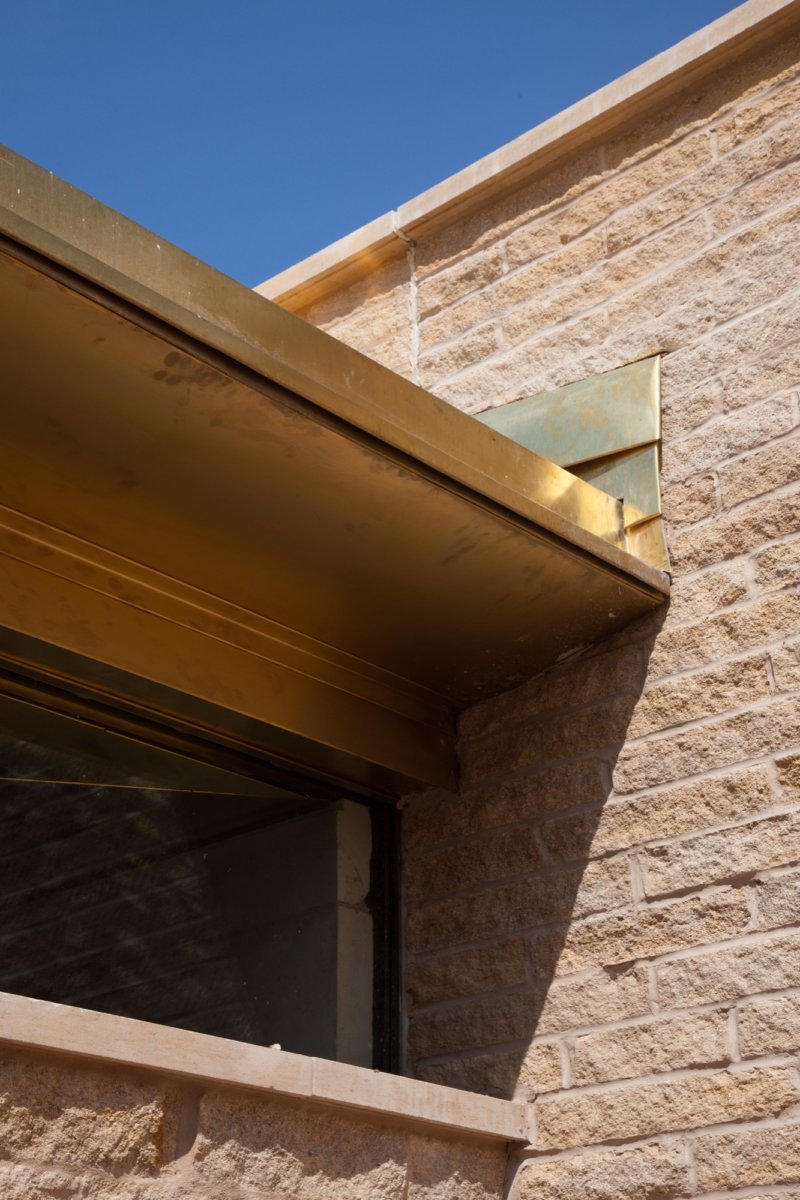 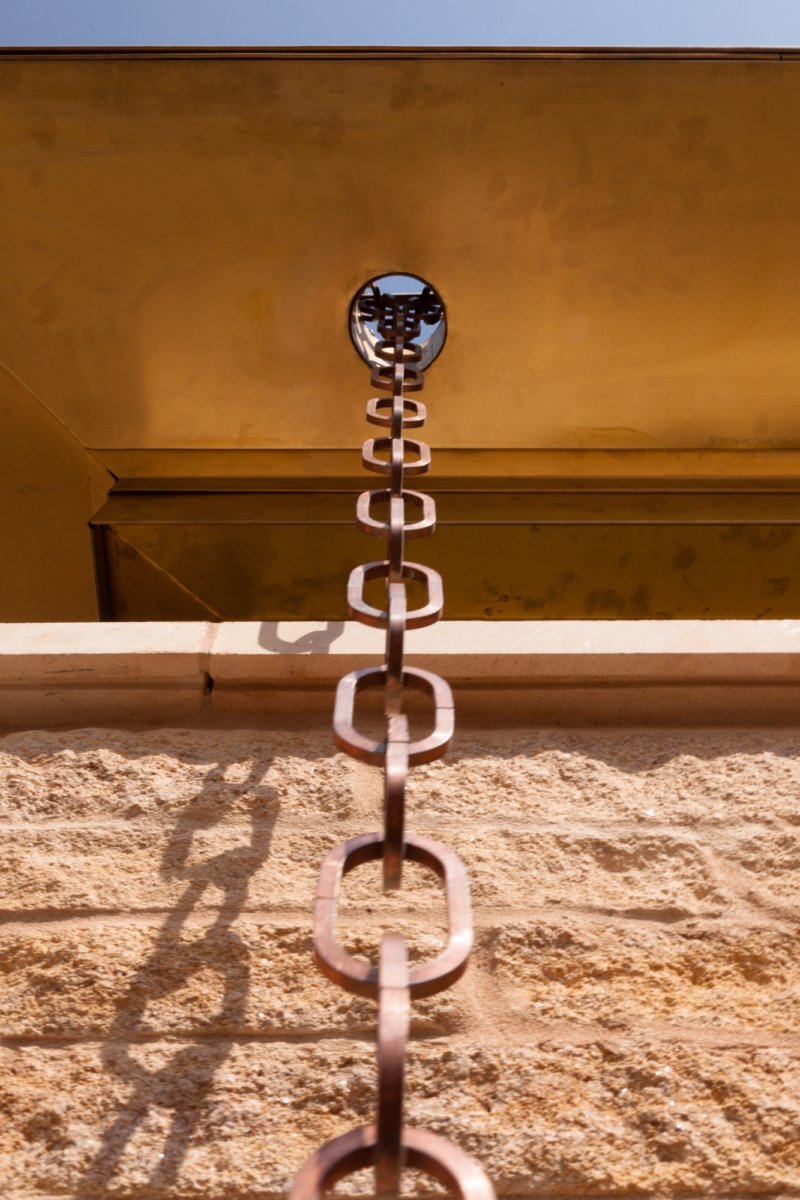