Elliott Wood were appointed by Studio INI to provide professional design services for a sculpture installation for the London Biennale 2018. The installation will be in the courtyard of Somerset House.

Studio INI were invited by the director of the London Design Biennale to represent Greece in the event. The Biennale organisers have selected the Greece entry out of 40 countries to be the centrepiece of the Biennale. The exhibits in the Biennale are meant to explore the theme of emotion states, and Studio INI’s design explores disobedience.

The concept of ΑΝΥΠΑΚΟΗ (pron. anipakoi) has been used throughout history to describe the Greek temperament, with explorations of disobedience dating back to Ancient Greece and its internationally influential mythology. From the cautionary tales of Ikaros and Antigone, to Prometheus, a hero who feels a moral obligation to disobey the gods in order to create opportunities for human progress. Greece's design explores this duality in the nature of disobedience. How can we design to evoke disobedience yet harness its constructive and creative form?

In the spirit of disobedience, Greece’s kinetic installation changes our interactions with the physical environment, challenging a perception of architecture as something static, or emotionally inert. It encourages visitors to imagine a world in which buildings, boundaries and walkways morph and adapt in response to human intent, shedding light on a potential future for cities.

ΑΝΥΠΑΚΟΗ is comprised of a 17 metre-long wall constructed from a steel spring skeleton built up with recycled plastic which flexes, morphs and breathes around the human body. Visitors can transgress through this mechanical boundary, and as they tread, experience the skin of the wall transforming in response. The public are invited to participate in a mood of creative disobedience by transitioning from an obedient spectator to a disobedient actor, physically passing through (or ‘in between’) the wall along an undulating walkway. Emotions such as curiosity, ambivalence, frustration, temptation, excitement and wonder are amplified, as visitors experience the feeling of passing in between a boundary and uniquely impacting its shape. 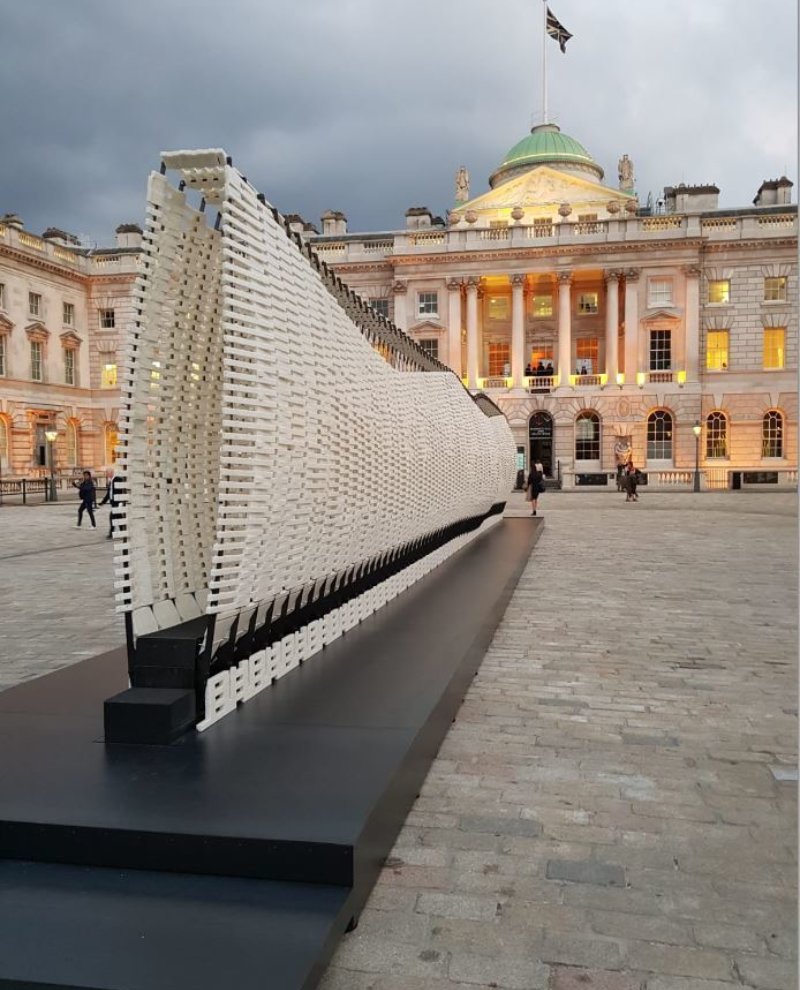 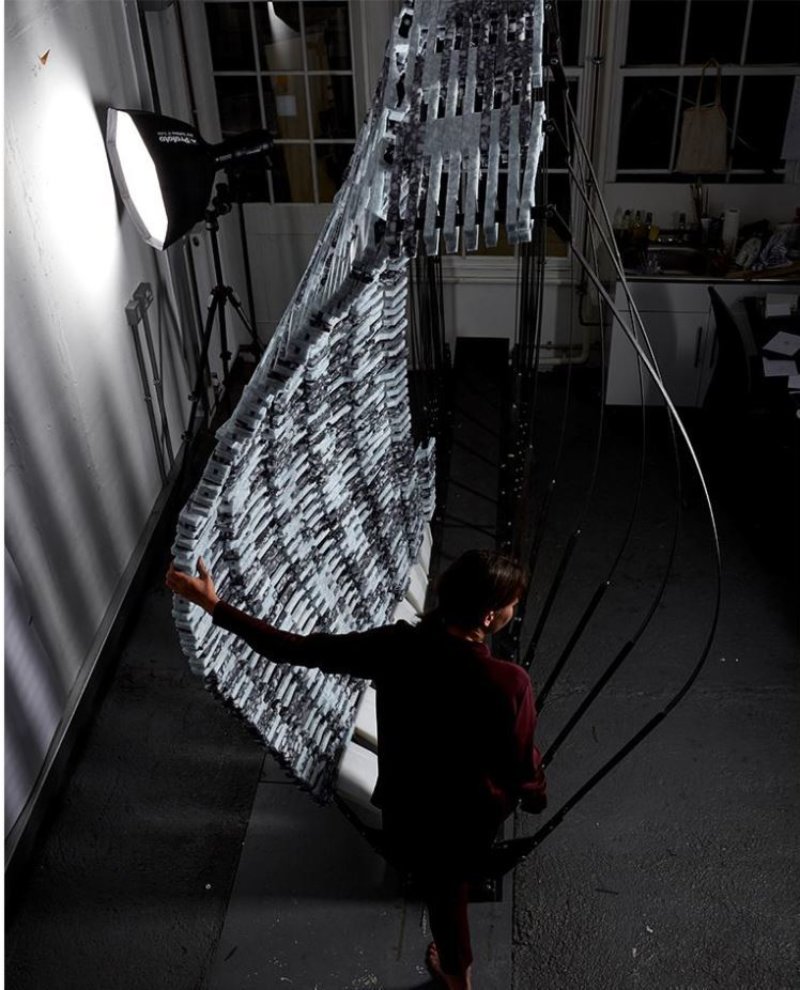