The project consists of a new build synagogue for the local Jewish community. The existing building on the site was demolished to allow for a new 5 storey building.

The second and third floors are to be supported off a series of long span Vierendeel trusses which take support from two concrete cores at either end of the building. This has been done to create a column free space at first floor for an auditorium space.

The basement is to be formed using sheet piling around most of the perimeter with a contiguous piled wall at the deepest point of the excavation; this hybrid system was adopted to reduce programme and costs whilst retaining the required lateral stiffness to avoid unacceptable damage to the neighbouring properties. The basement slab resists the effects of heave and buoyancy by utilising tension piles in the design. 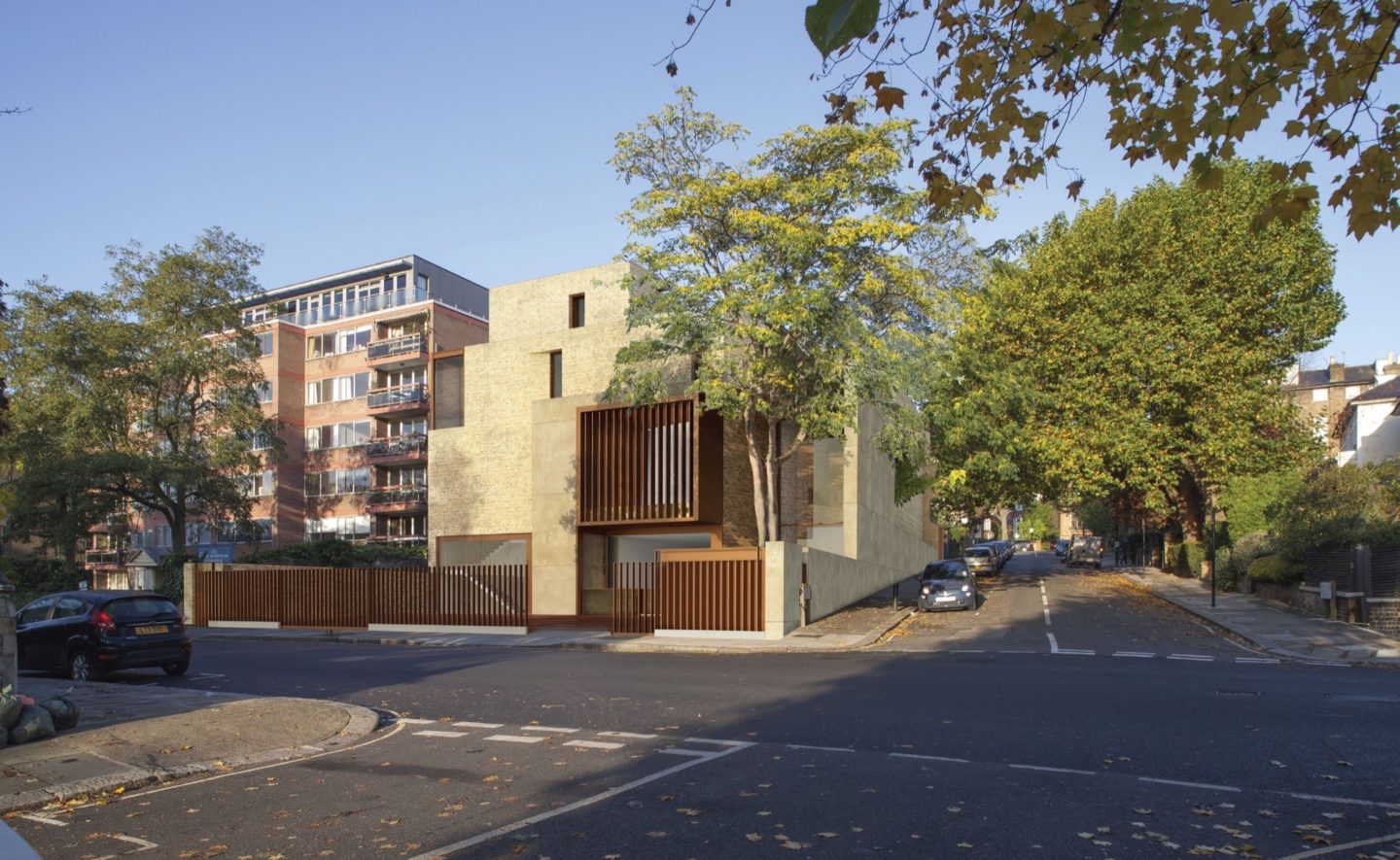 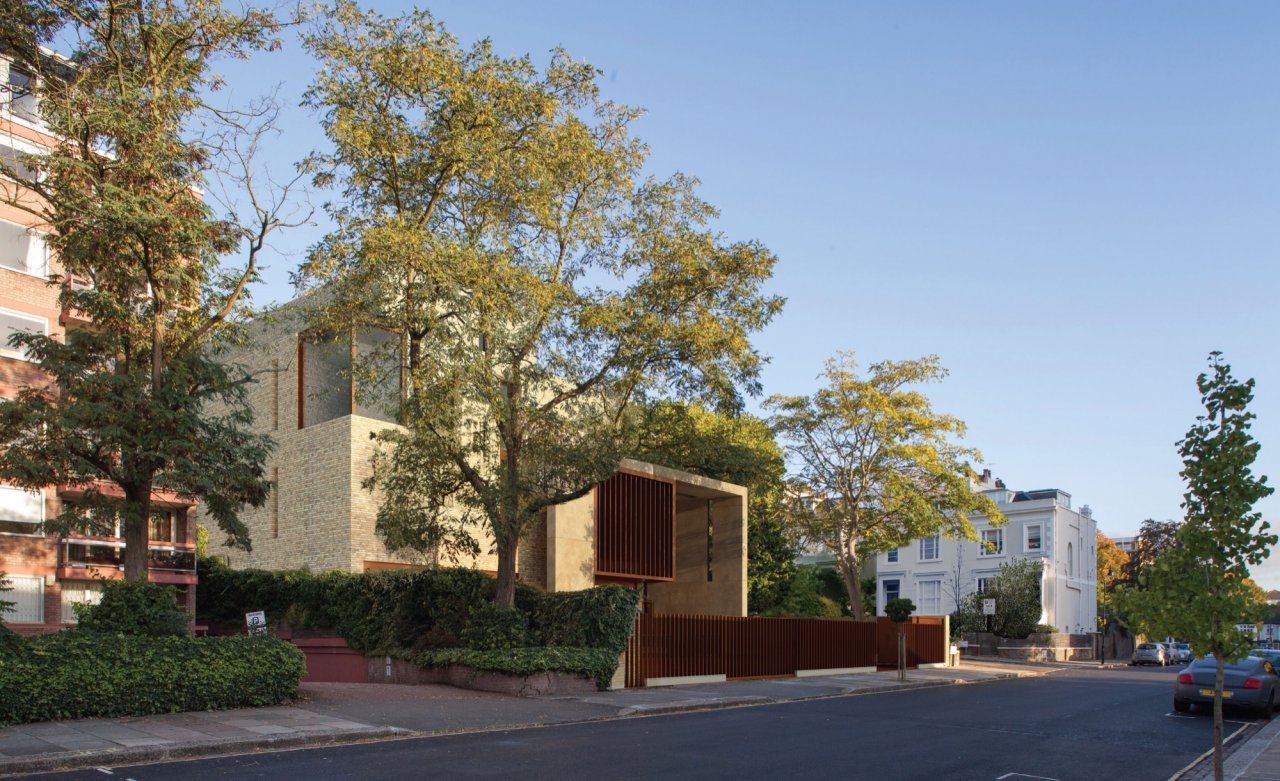 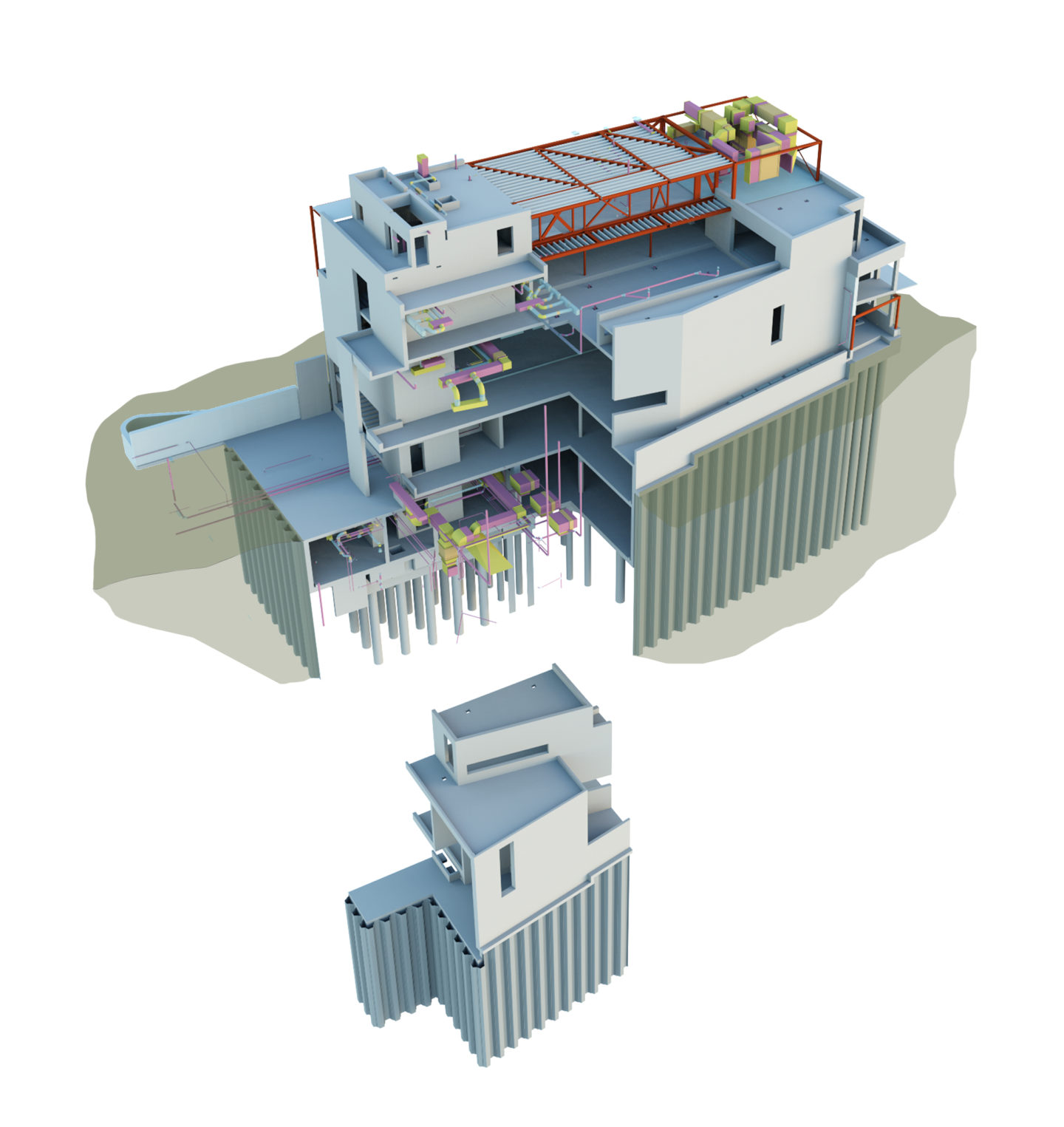 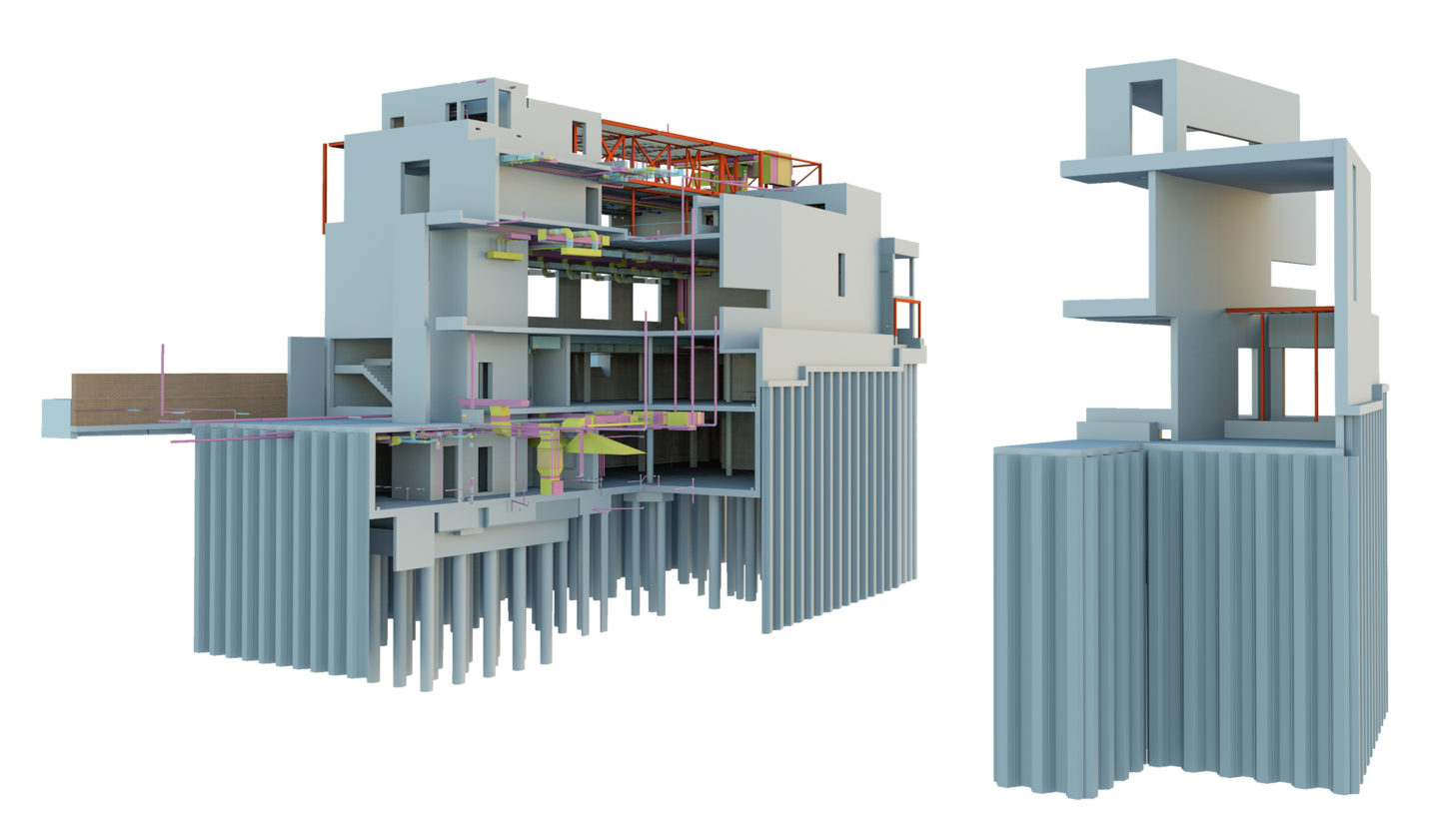 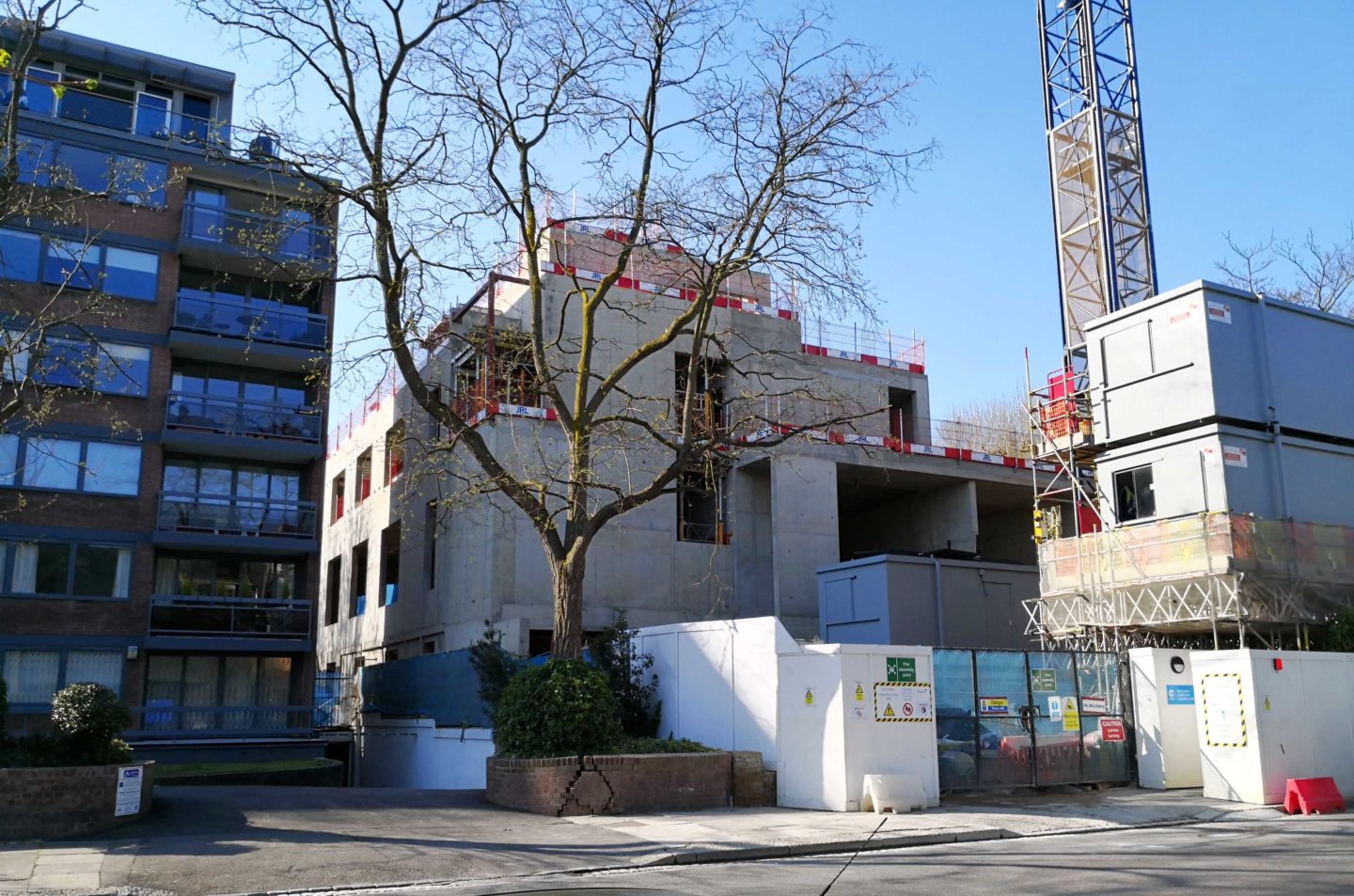 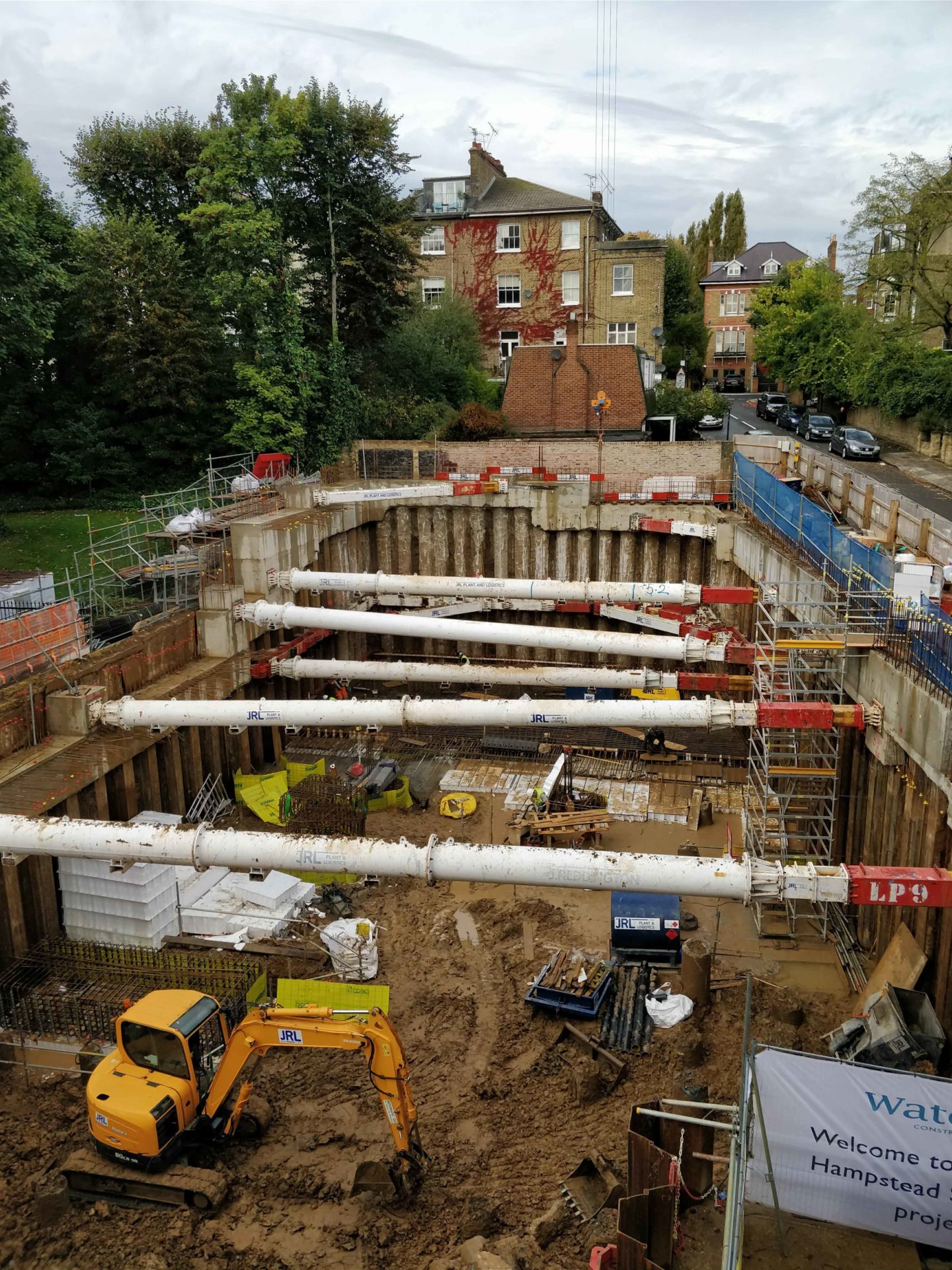 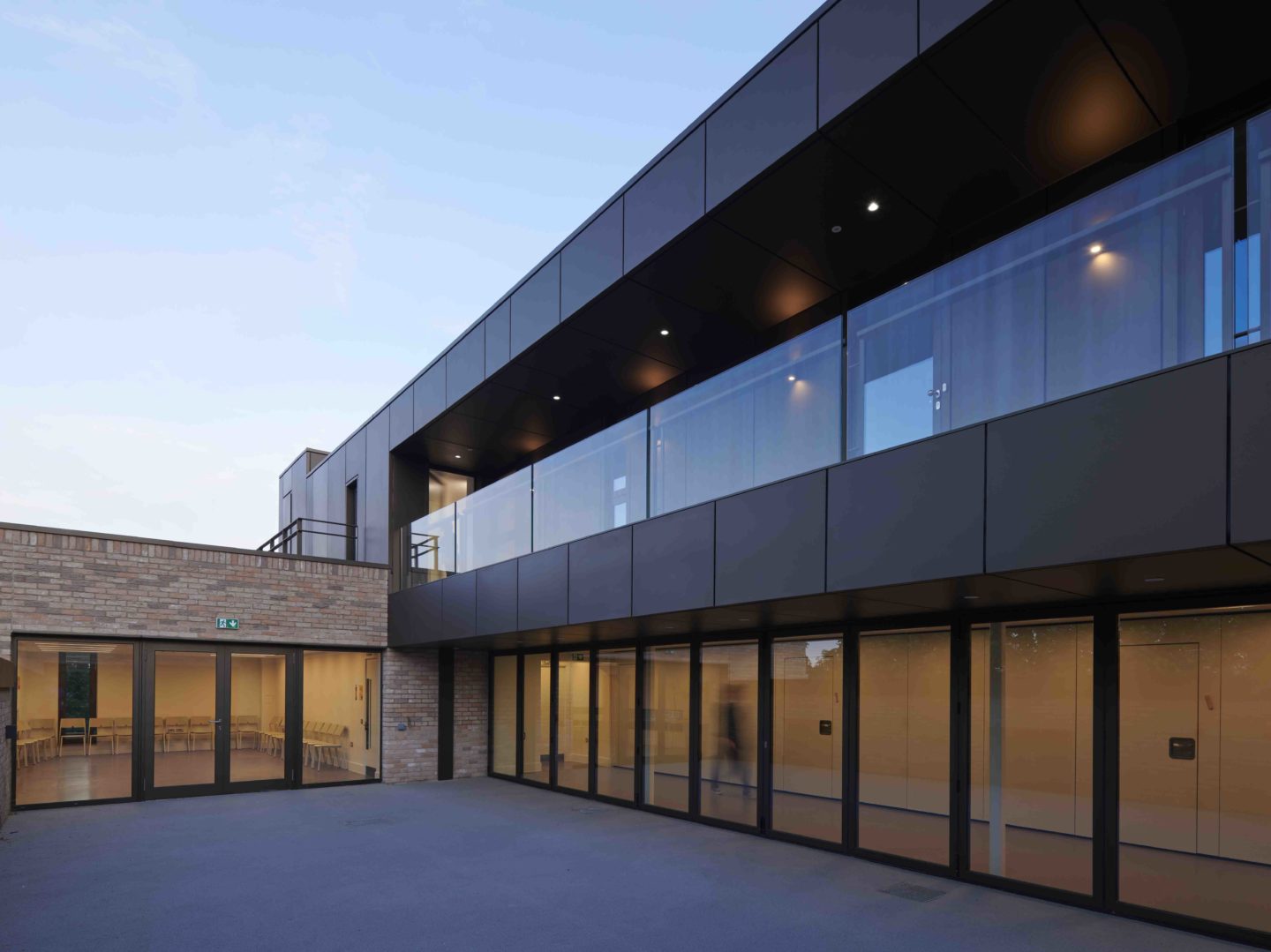 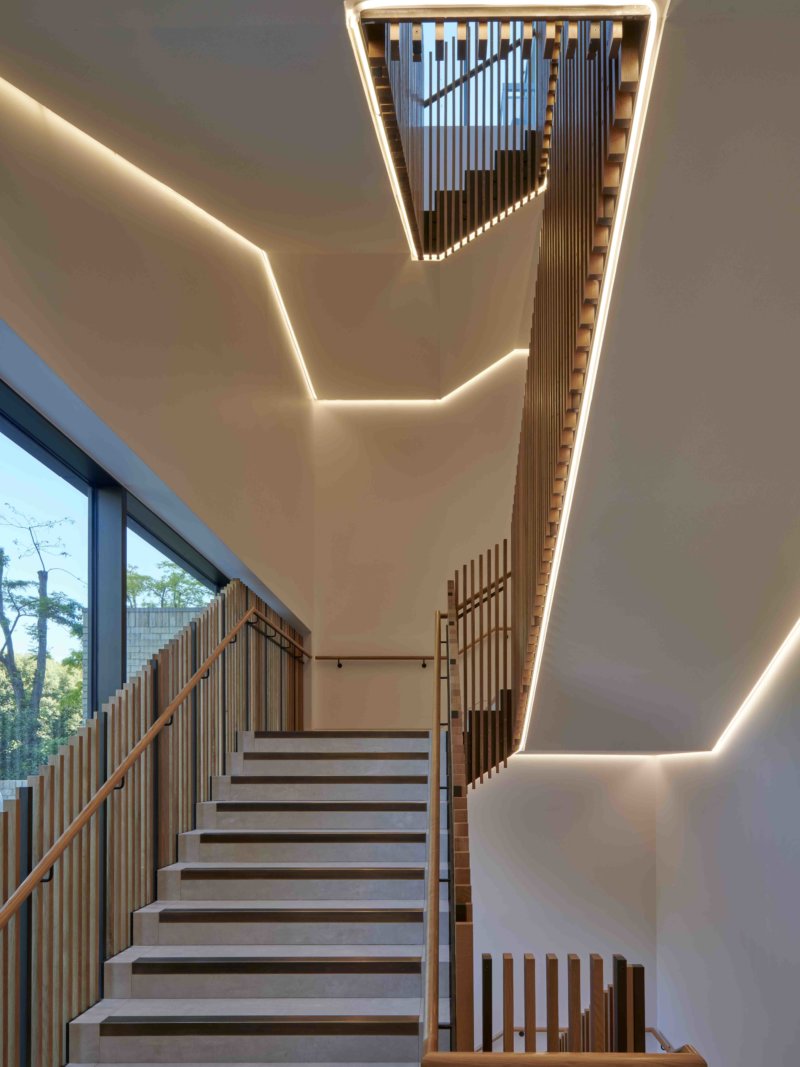 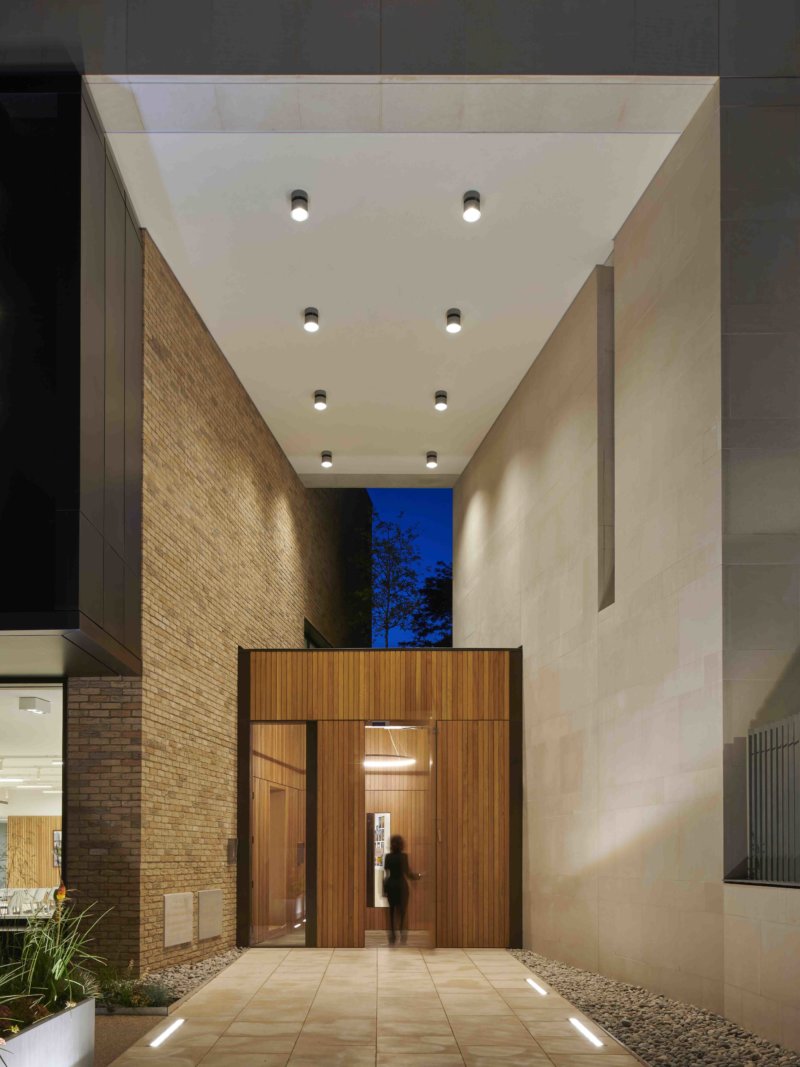 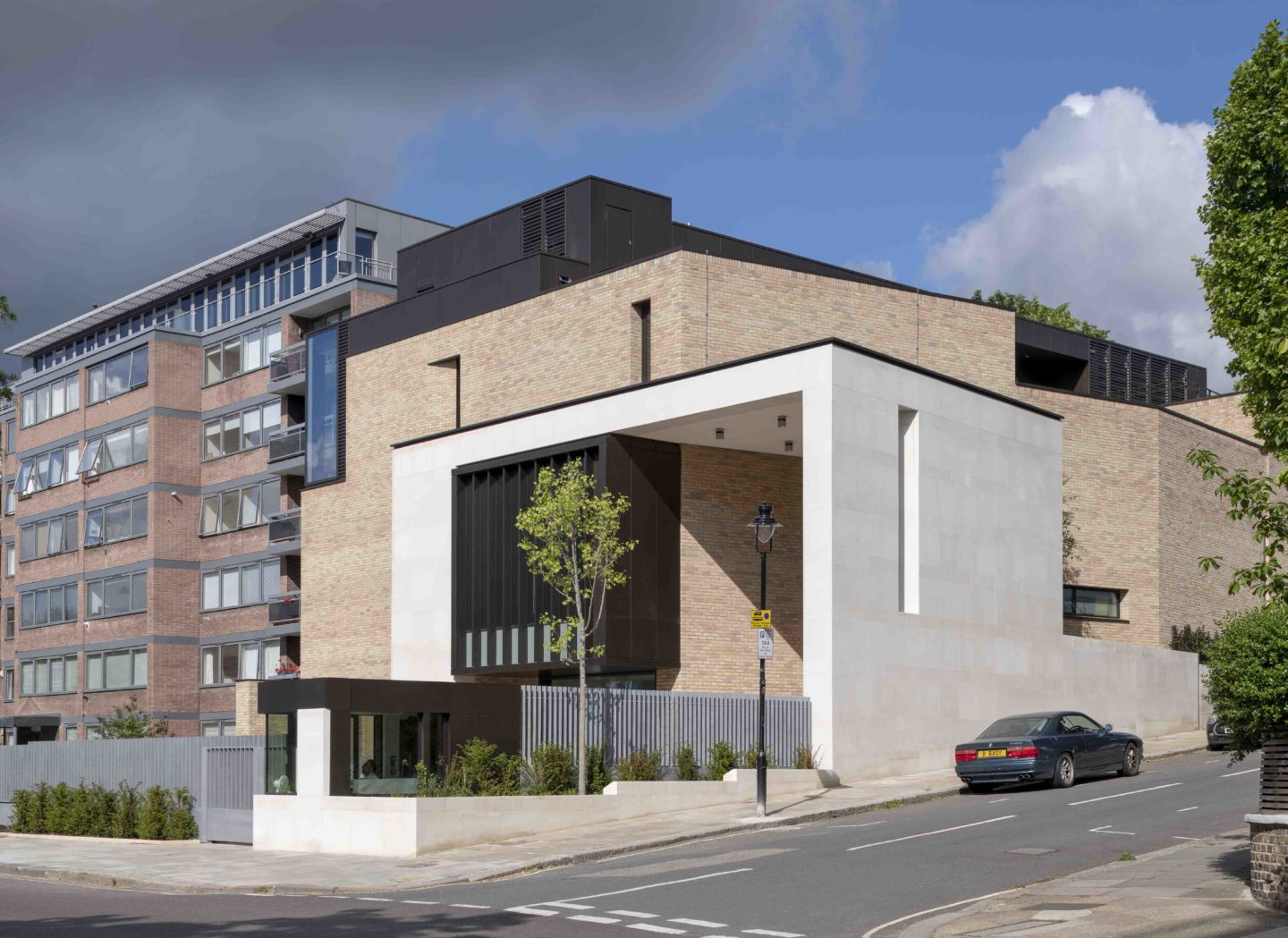