Commenced in the 16th Century, Whitehall Museum is a timber framed, continuous jetty house mostly clad in 18th century white painted weatherboarding. As a rare example of Tudor architecture on a domestic scale, the grade II* listed building is of significant historic interest within the borough, where Whitehall sits at the heart of the historic Cheam Village Conservation Area.

Whitehall Museum was opened to the community as a local museum and historic house in 1978 by the London Borough of Sutton. In a similar nature to Fulham Palace, Heritage Lottery Fund funding has been sought to maximise access to the building and to meet the public expectations of a modern museum. This is to include two small extensions; in keeping with the aesthetic of the house, and a reconfiguration of the internal layout and exhibition spaces.

The proposals also provide further opportunity to maintain and preserve the fabric and essence of the building and to open up more of the building to the public. The existing tea room is already a staple of the local community; the conversion of the existing warden’s flat into a dedicated space for school and family activities will also help to integrate the museum into the daily life of the village.

Elliott Wood developed a structural trategy that is sympathetic to the historical heritage of the building, and where possible traditional methods & techniques have been proposed. It is planned to pre-fabricate the new two-storey extension from timber panels and crane this into place due to limited access.

The building has had six separate building phases, which has contributed to its complex form and varying construction methods. Repairs carried out in the 1970’s were not particularly sympathetic, especially cementitious render work to the historic lime brick wall which has caused damp ingress to create structural issues. Although a timber survey will be required to confirm the extent, remedial work to the existing timber and masonry structure will be necessary to prevent further degradation of the building fabric and to preserve the museum for future generations.

Shortlisted in the New London Architecture NLA2019 Awards, in the Conservation and Retrofit category. 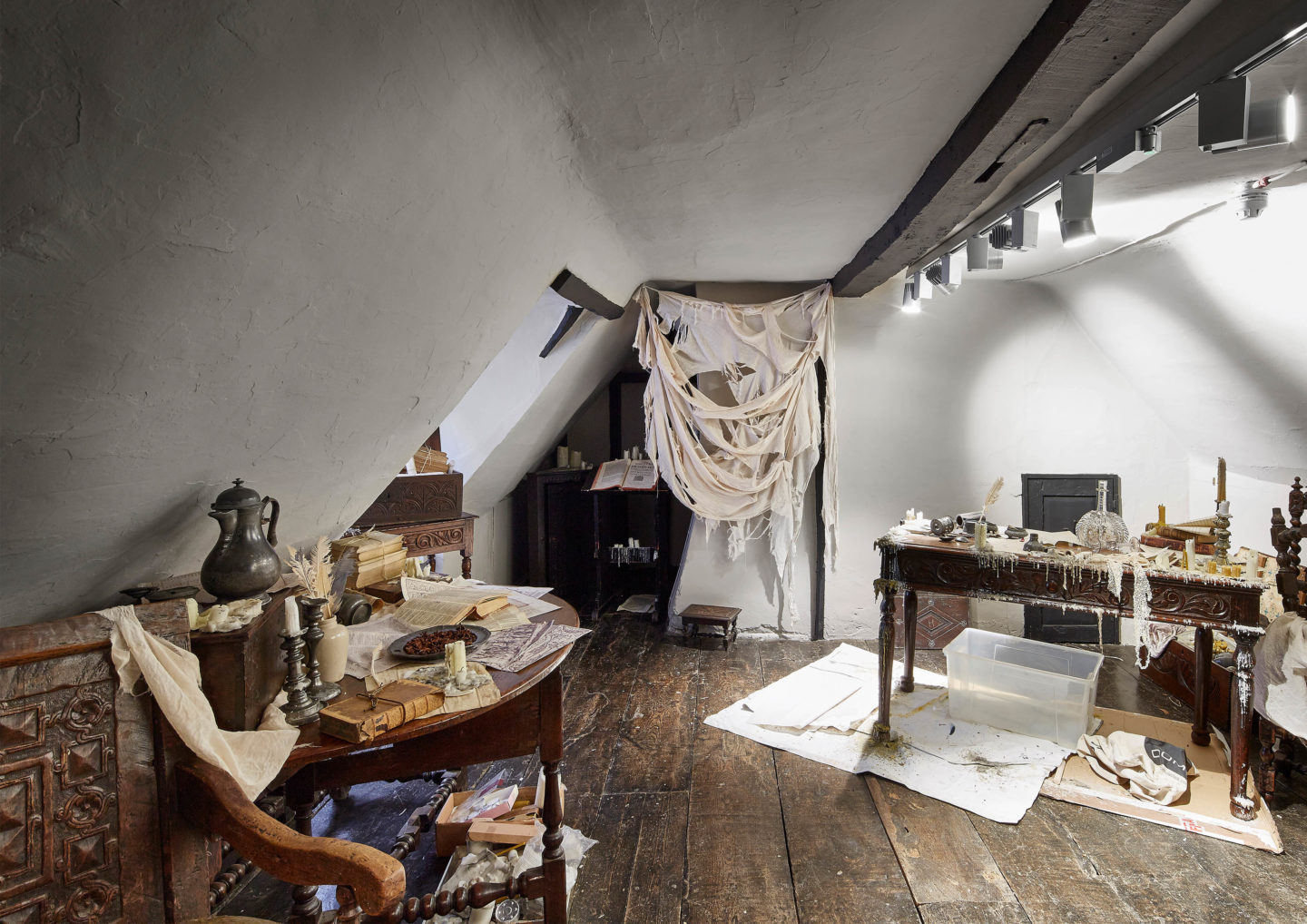 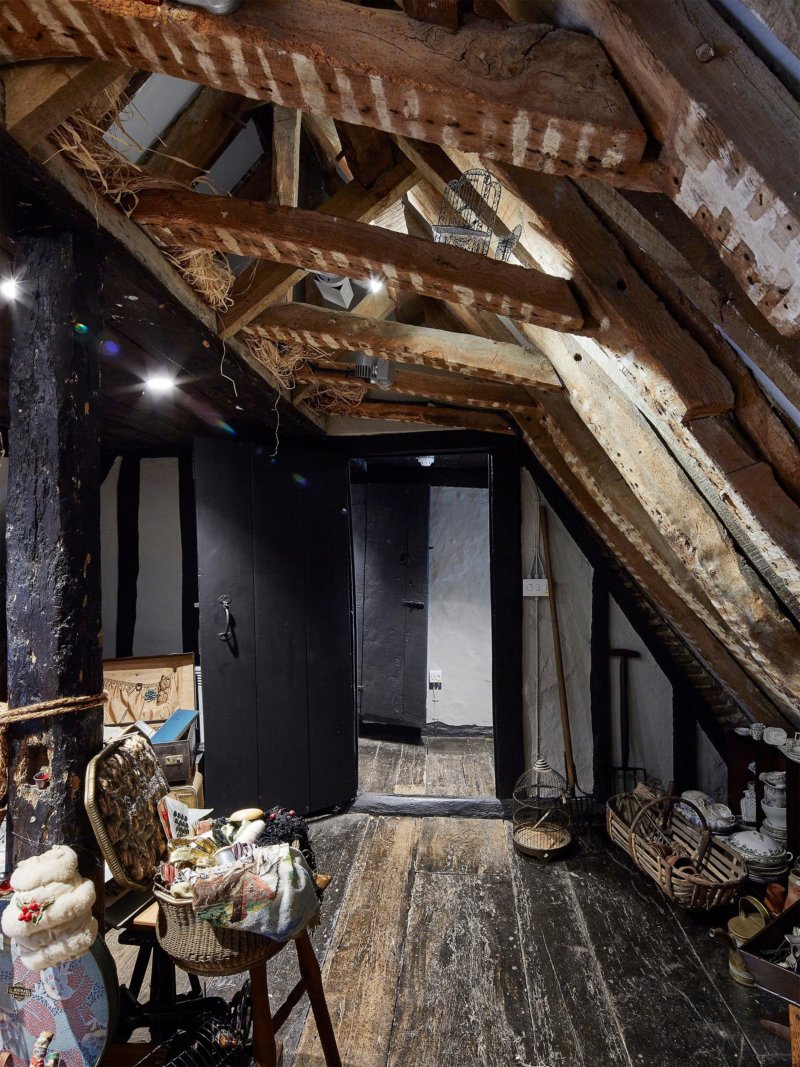 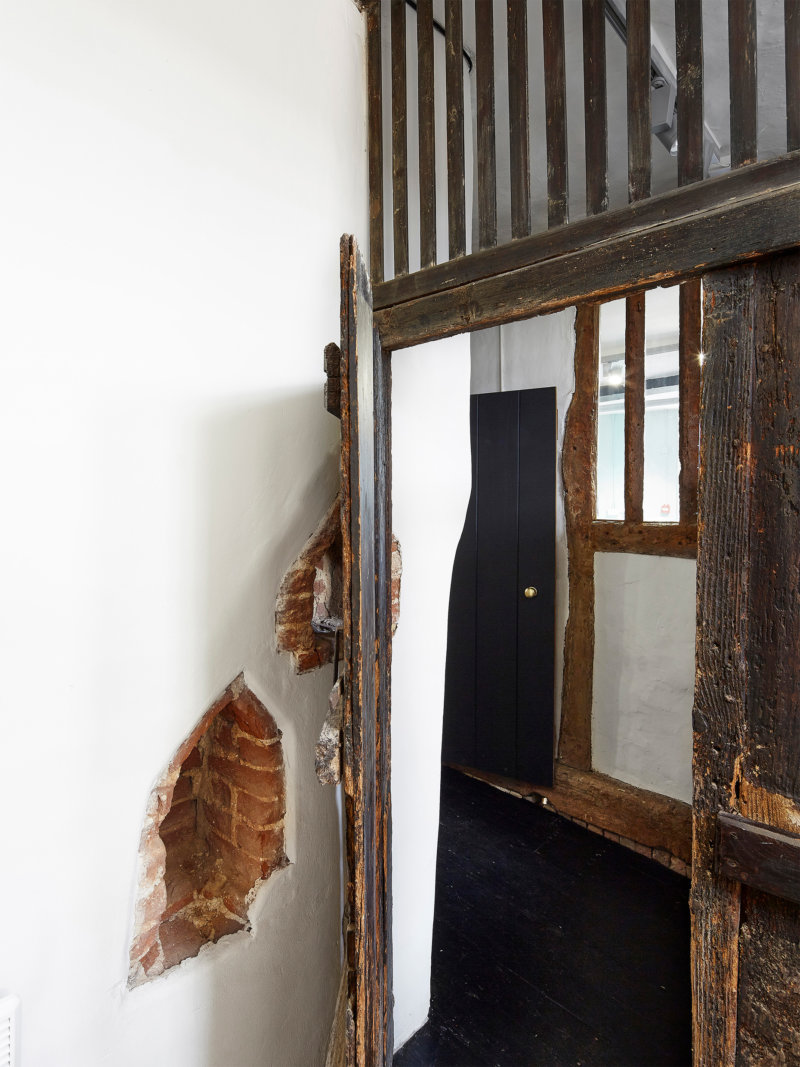