Elliott Wood have been appointed by Ermenegildo Zegna to provide structural and civil engineering input for the rebuilding of their flagship store on New Bond Street, London. The existing four and five-storey double retail unit is to be entirely demolished including the façade. A new five-storey R.C. frame building with consistent floor levels will be constructed within the same footprint, built independently of the adjacent buildings either side, which are to be retained. A significant improvement will be achieved in both the quality and quantity of retail areas provided.

Careful co-ordination between the existing and the new structure has been critical to developing the structural design, as it is intended to build the new basement floor at a lower level to the existing basement. This will require underpinning the majority of the existing building, through varying ground conditions and a relatively high water table. Outline temporary works proposals have also been developed along with the design of the permanent structure to see that the new building can be built quickly and safely on a very tight site.

The original brick vaults under New Bond Street were in very poor condition and needed replacement. We found this out in the lead up to the Christmas period, so some clever problem solving was required to avoid a road closure. We used grouting to create a temporary coffer dam, allowing us to replace the existing brick vaults in an underpin sequence. 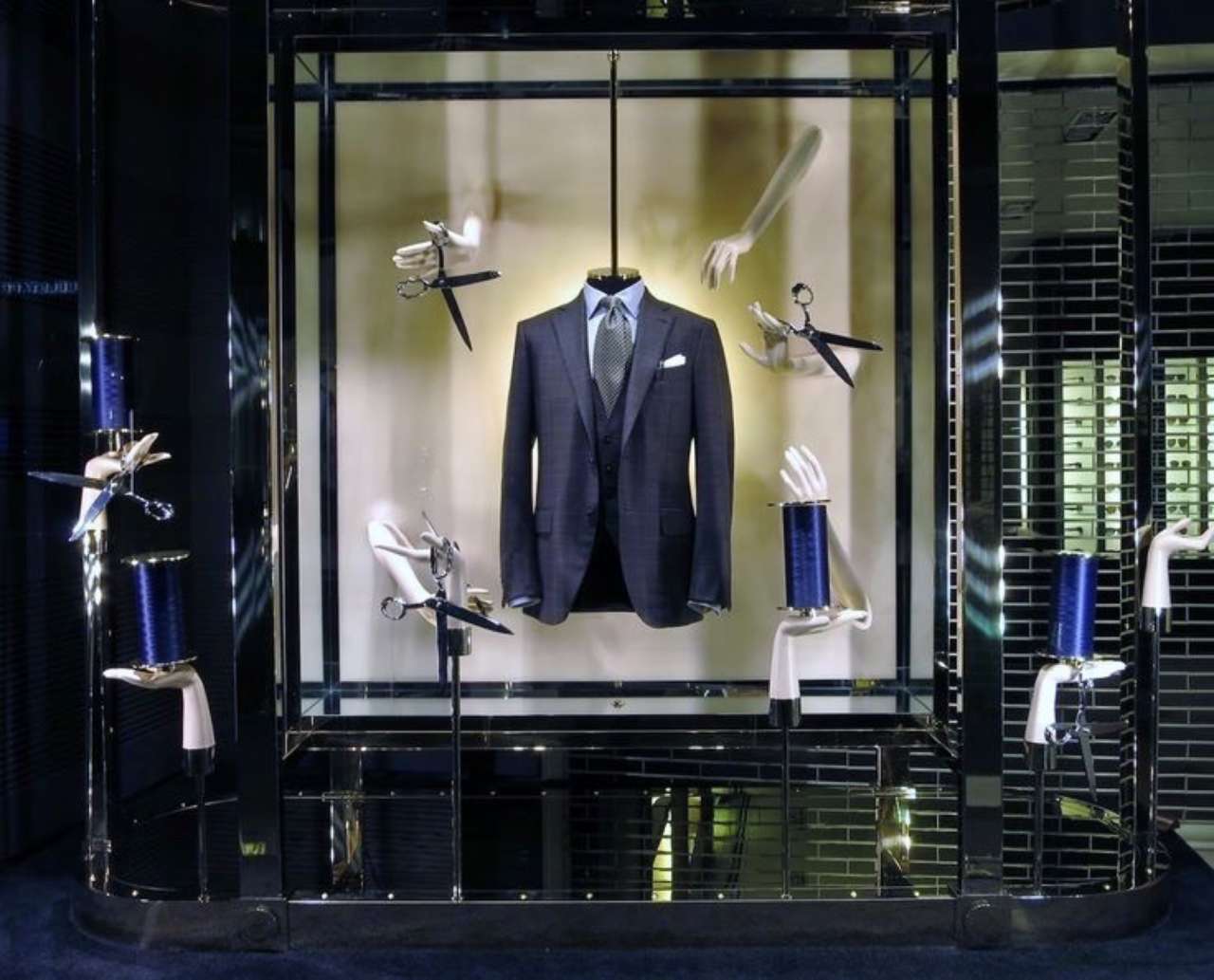 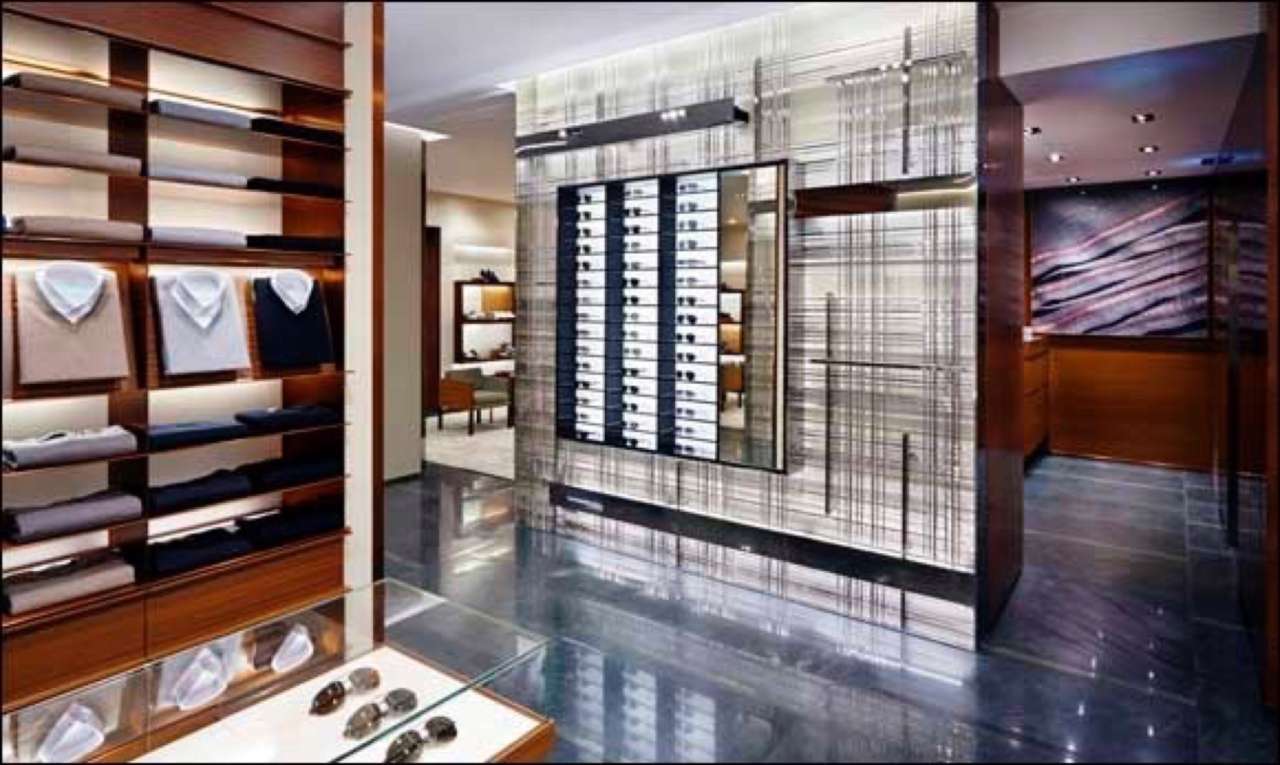 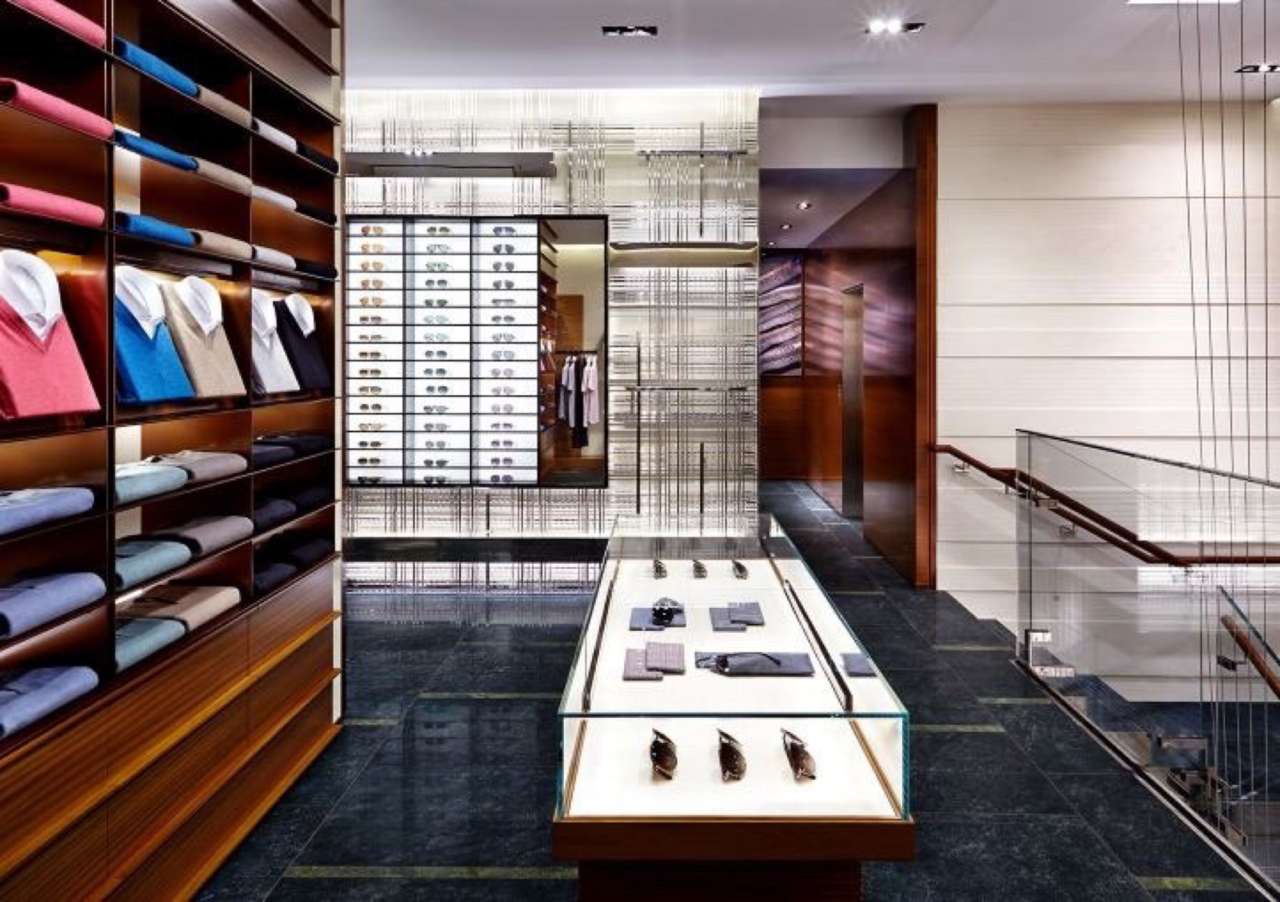 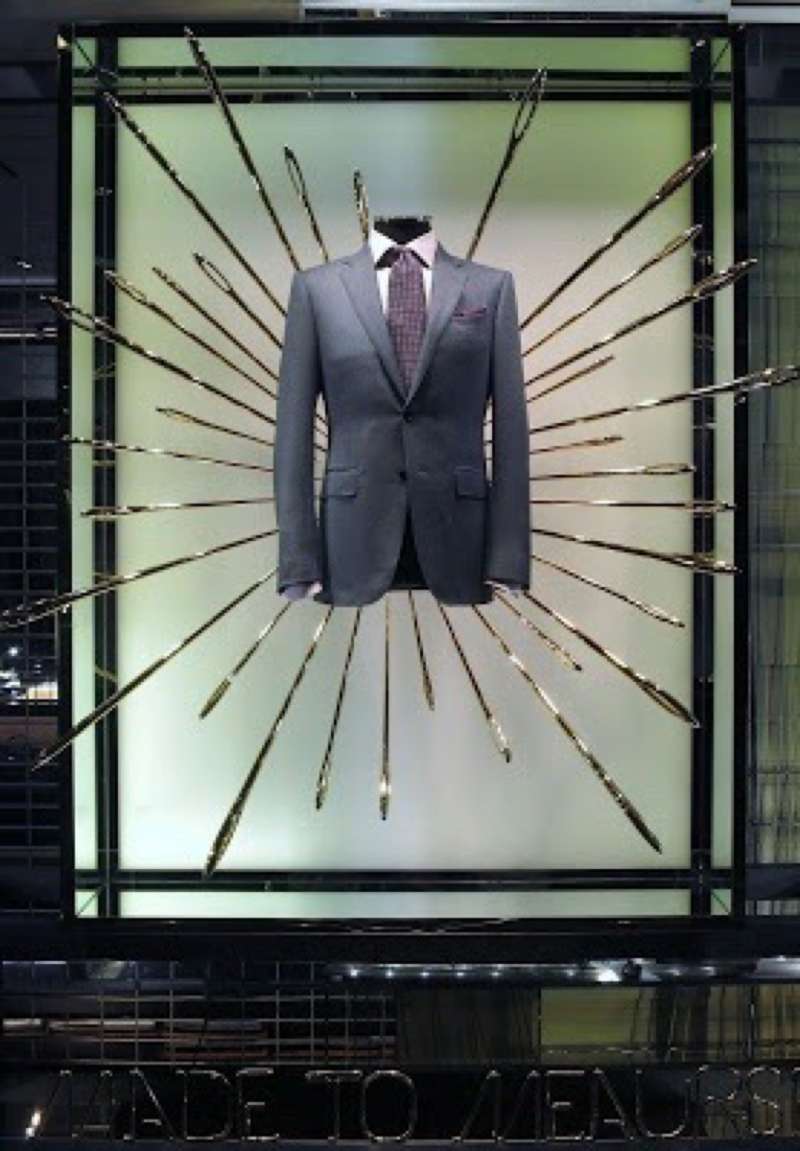